Home
Dog Stories
Cass, A Black German Shepherd Who Had Gone Missing For 3 Weeks, Was Found 900 Miles From Home

Beka, a 23-year-old resident of St. Augustine Beach, lost her dog, Cass. Out of desperation, she decided to post that her dog went missing on her Facebook page, hoping someone could help her out.

Fortunately, a woman called her more than a few weeks after Cass went missing, claiming that the dog they found on St. Augustine Beach might be her dog. Becca immediately agreed to meet up and posted everything that transpired on Facebook. 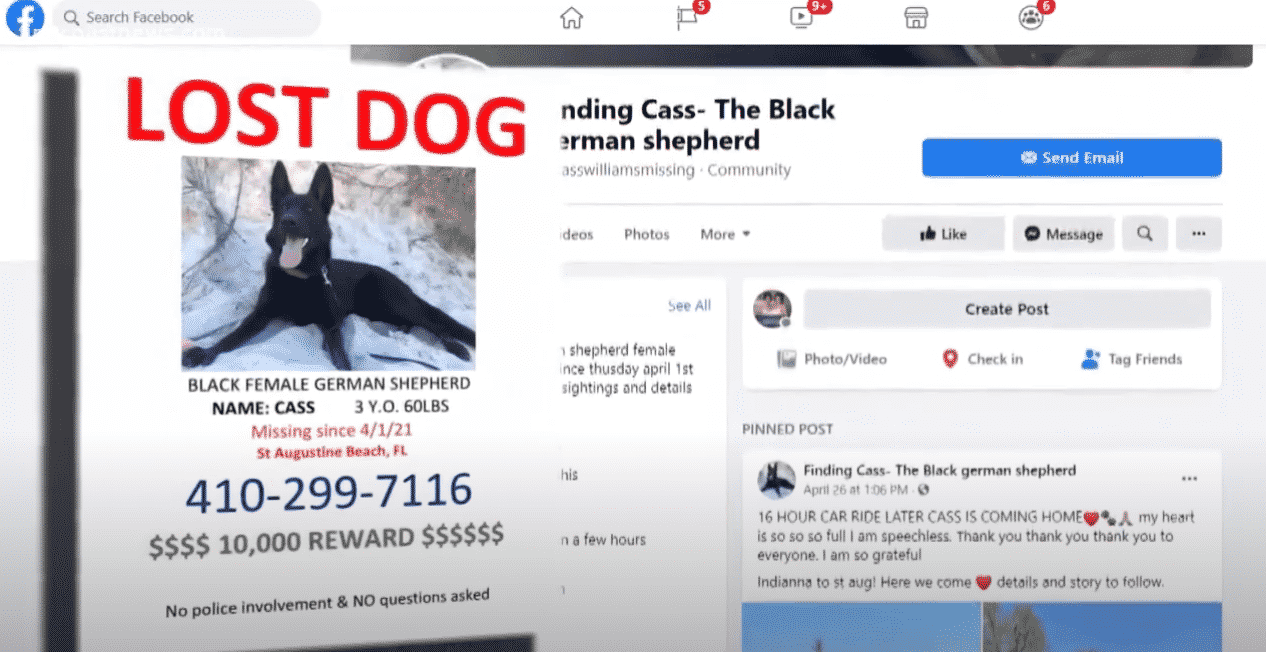 When she was still young, Becca remembered that her father brought a black German Shepherd to their house. She found the dog adorable and eventually wanted a dog of her own. After some time, Becca moved from Maryland to St. Augustine in 2019 and later adopted a dog, who she now calls Cass. Having Cass was one of the best things that ever happened to her. 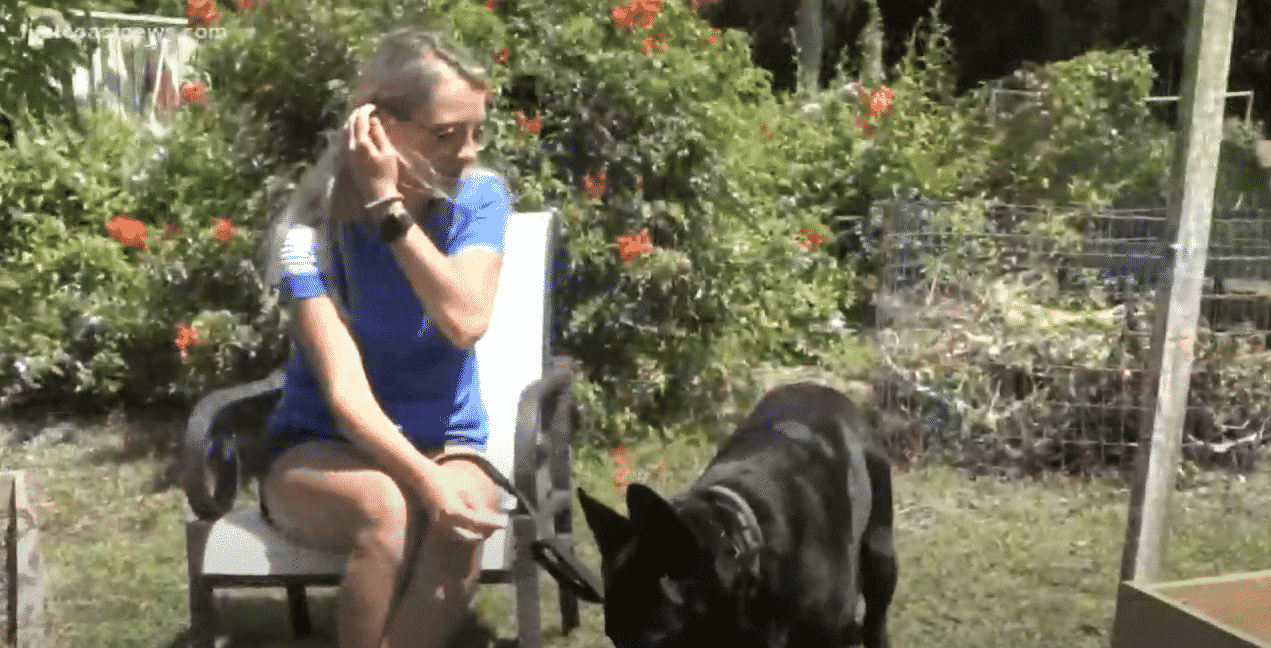 However, one day, the dog disappeared because someone accidentally left the door open. She didn’t waste time and immediately looked around the neighborhood. Her friends also helped her out. However, a few hours passed and they still hadn’t found Cass. 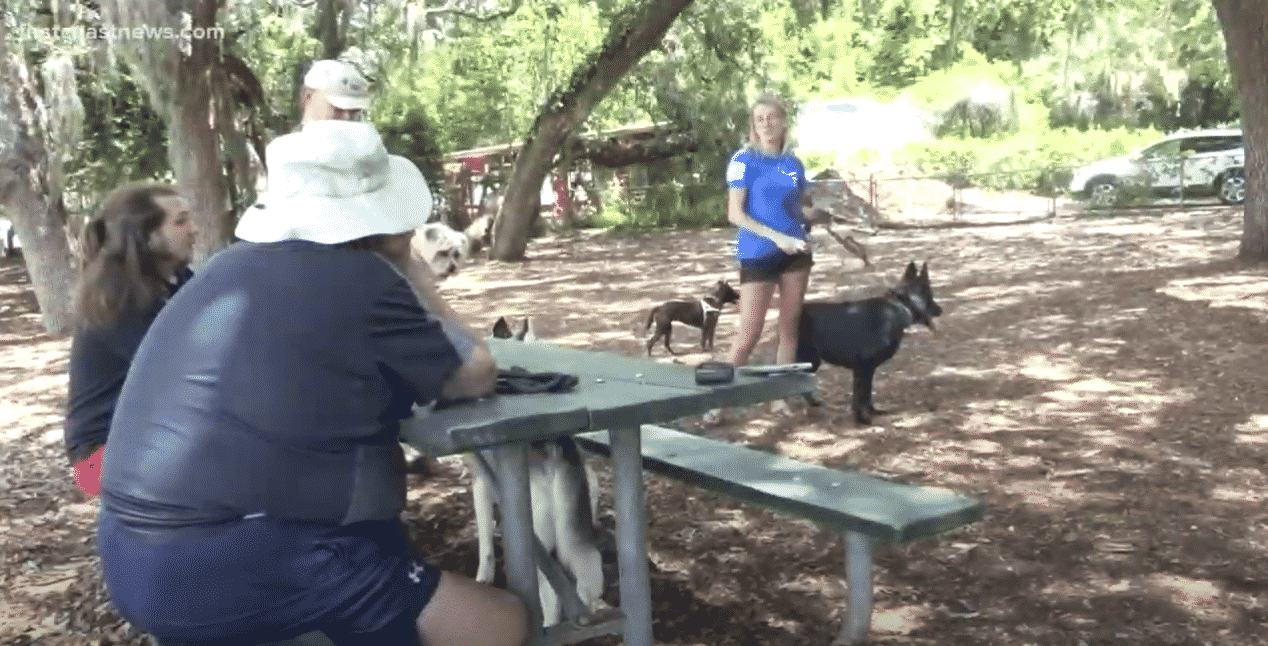 Nonetheless, Becca didn’t stop, and she continuously drove around St. Augustine to search for her dog. She also posted on many lost pet groups, distributed missing dog posters, and even called local shelters to no avail. Then, on April 25, a woman from Indiana called Becca and said that she believed her family had Cass. The woman said that her family and her little daughter picked up a black German Shepherd from St. Augustine Beach a few days ago. 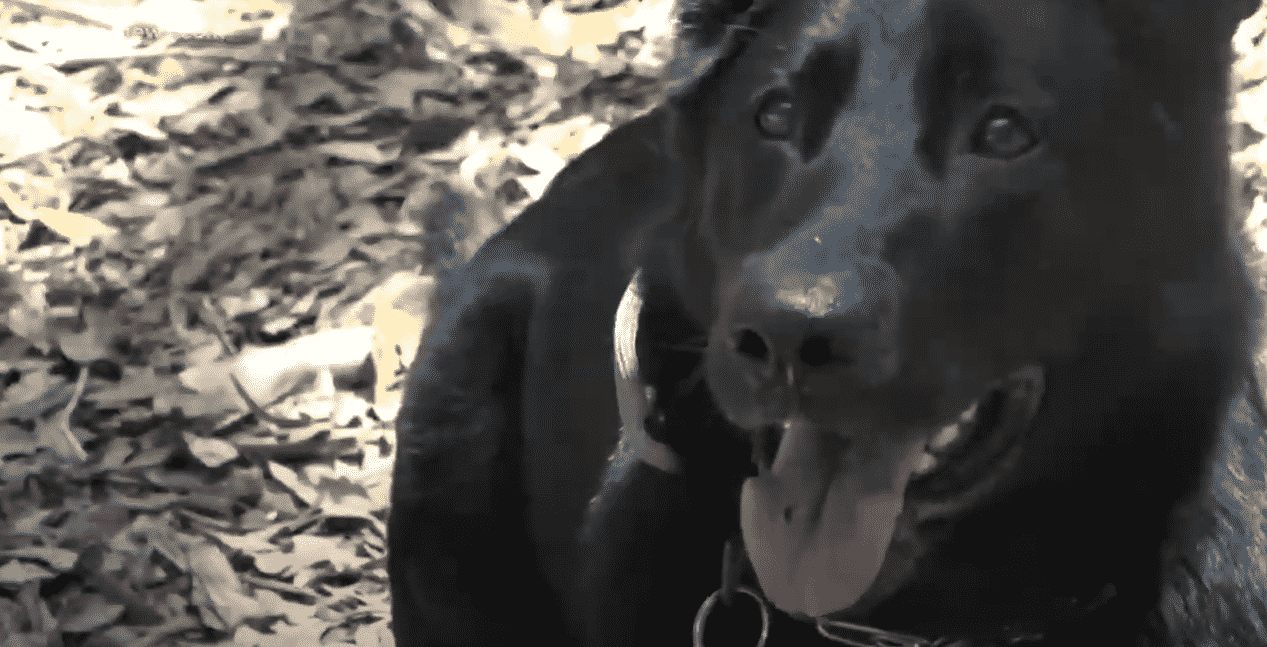 They talked for a while and eventually agreed to meet with Becca. After a long drive, Cass was finally back in Becca’s arms. After reuniting with her dog, she also organized a small meeting at the Palm Valley Outdoors Bar to thank everyone in the community who helped her find Cass. Becca now feels complete and spends most of her time with Cass.

You can watch the full video here. 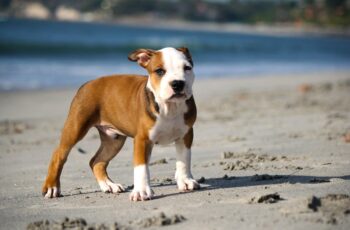 Harland was a little pup that could’ve just been another … 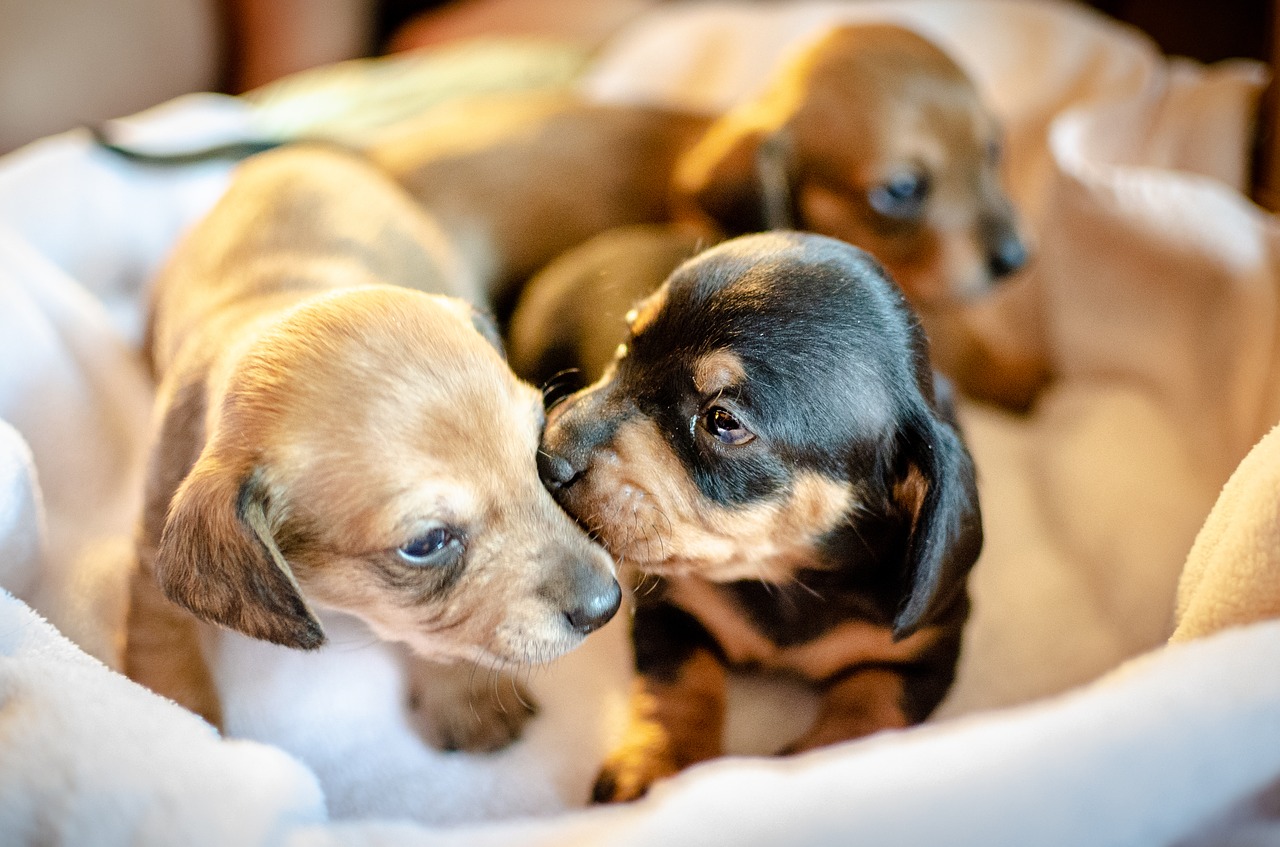