When canines meet new animals, they can’t restrain their curiosity as they find ways to get to know them better. But, despite being curious, dogs still feel wary of the newcomer and try to watch from a distance instead.

Thus, a black-furred Labrador sniffs a wild turtle it encounters during one of its morning walks. But, as the pooch’s unfamiliar with the turtle, it distances itself to avoid any untoward incident.

In this intriguing video clip, two animals seem to hold a fun conversation by the roadside. One of the animals’ a black Labrador, while the other one’s a wild turtle. 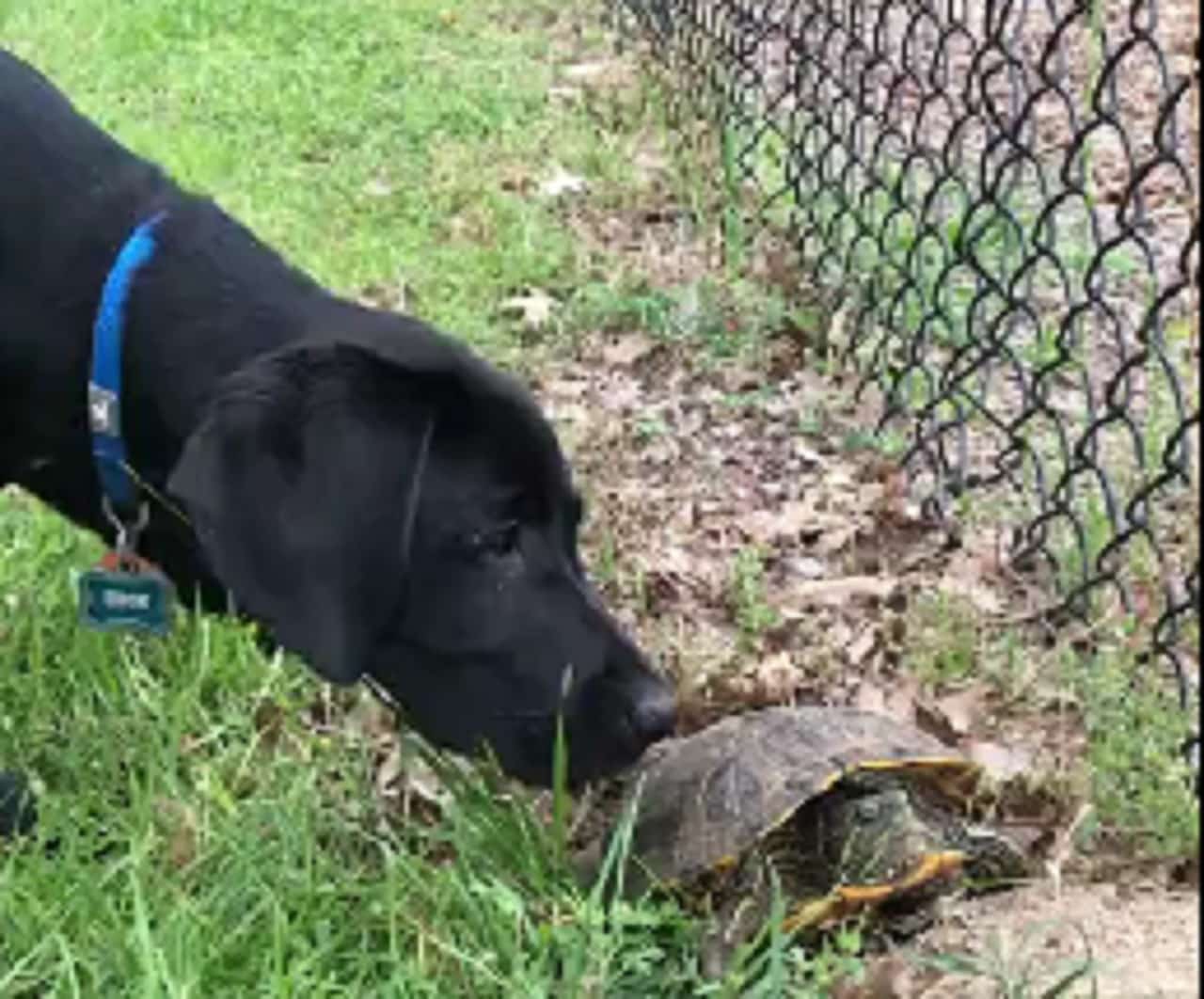 Like any other curious canine, the Labrador begins sniffing the turtle. Since it’s the pup’s first time to see a turtle in the flesh, it can’t help but carry on with its sniffing spree for quite some time.

Despite its immense curiosity about the turtle, the doggo chooses to keep its distance. The pooch keeps on smelling the turtle’s body until it eventually reaches its front leg.

Completely oblivious, the Labrador innocently sniffs the turtle’s leg to have a better idea of its identity. But, as the pooch’s nose accidentally touches the turtle’s leg, the startled wild animal jerks its leg in response. 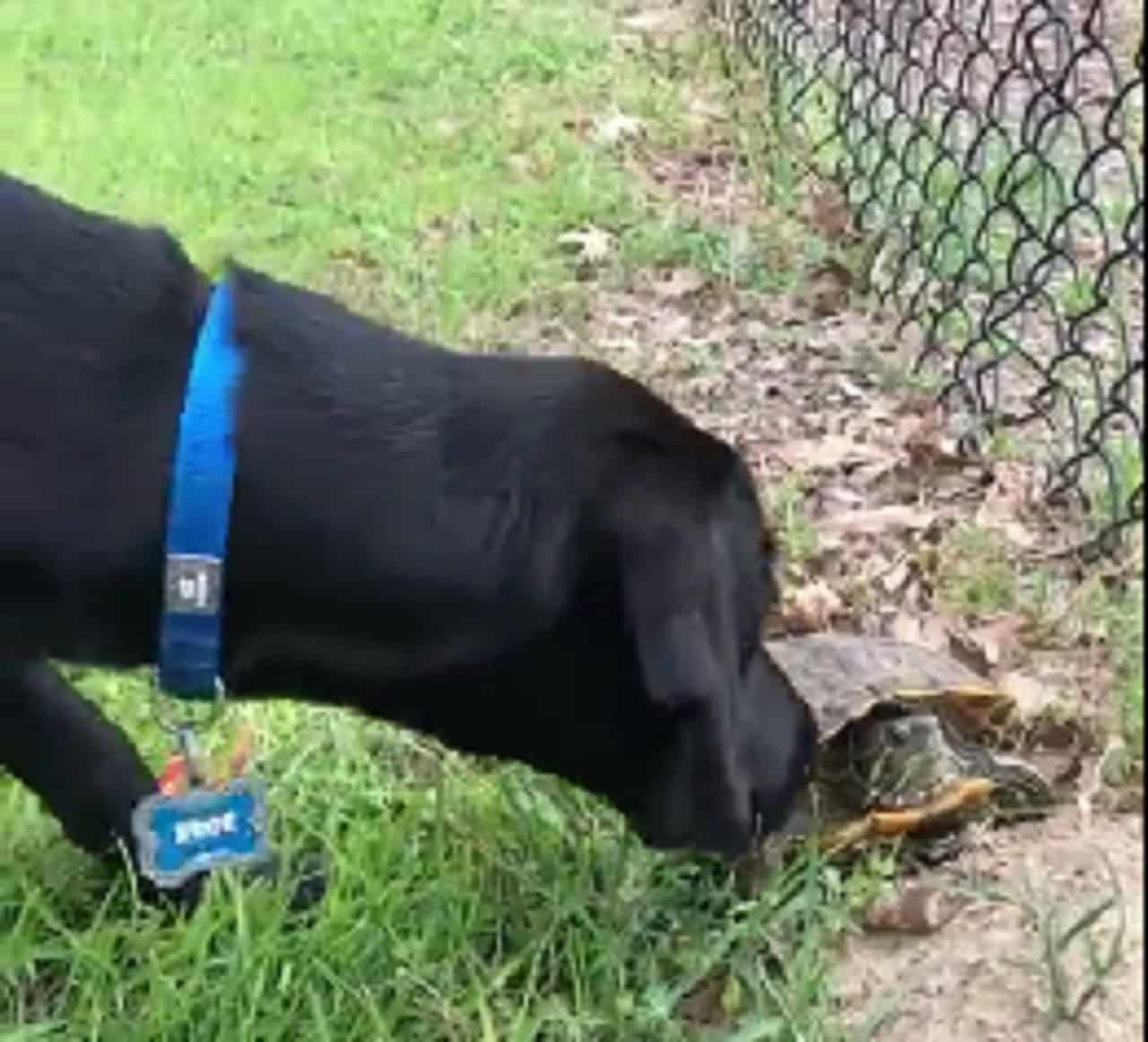 With this, the Labrador immediately springs back and keeps a close eye on the turtle. Though the dog’s still curious about the turtle, it doesn’t move its nose close to the turtle for fear of irritating it further.

Thus, the wary canine backs away from the turtle, but not without letting out a warning bark at it. Do you think the Labrador still gains enough courage, later on, to keep sniffing out the wild turtle? Check out this incredible footage in the link below. 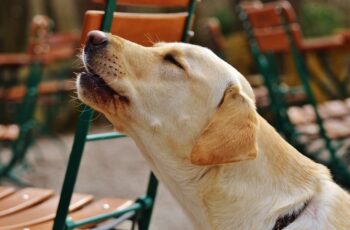 When Sarah Lee adopted the pit bull puppy, Murphy, she … 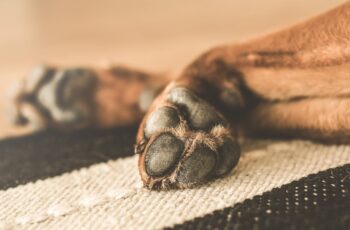 Dogs can be pets, companions, or children in the eyes …