A good man from Birmingham in the U.K. is being hailed a hero for his unselfish and kind deed.

One day, while he was walking his pet, he saw a dog lying in a ditch filled with water. The wet dog couldn’t seem to move away because she was tied to a nearby fence, and had a severe injury to her front leg.

Not able to bear watching the poor pooch in agony, the man quickly untied her and carried her to dry land. He then looked for a blanket and some food to dry off the dog and feed her.

The good-hearted guy then called the fire department for help. All the while, he stayed by the dog’s side.

The responders took the dog, later named Nelly, and thanked the man for saving her. They then rushed the injured dog to a clinic. After a thorough examination, the vet said that the dog was subjected to abuse. She had many old wounds, and her leg was also very infected.

He also determined that the dog had recently given birth. The pooch was still weak from being abandoned without any food. Being drenched in cold water for quite a while further aggravated her condition.

Nelly needed treatment right away. So the clinic staff got in touch with Animal House Rescue, a nonprofit charity group, and told them about the dog’s situation and showed them photos. They immediately agreed to sponsor her.

Unfortunately, the infected paw couldn’t be saved anymore. The infection was so severe. They had really no choice but to amputate it.

Nelly was soon on her way to recovery. The clinic staff made sure that she had everything that she needed. When she was well enough, the people from Animal House Rescue took her to their facility.

They will make sure that she remains well until they find her a new home. They know that anyone who adopts her would be very lucky. Nelly, despite her traumatic past, is very friendly and has a loving nature. 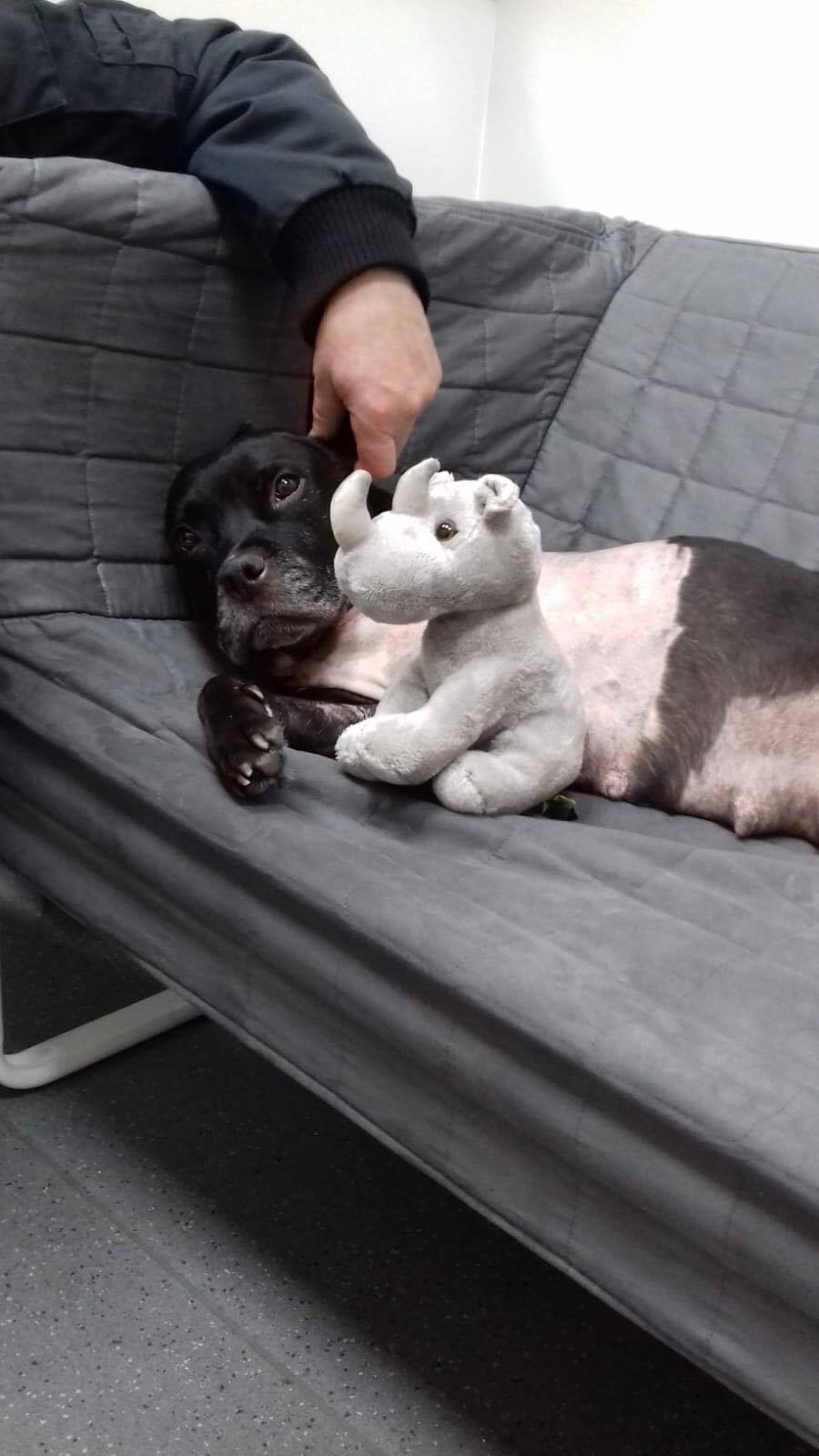 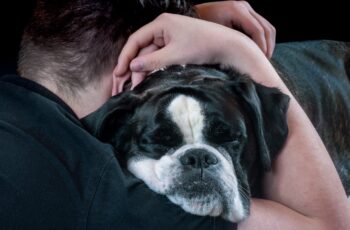 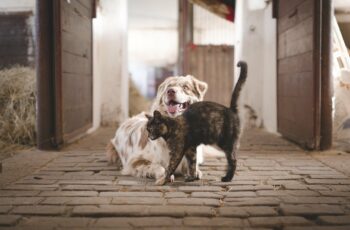