Home
All Barking
Guilty-Looking Golden Retriever Blames It All On Another Dog, Proving That Dogs Do Lie And Get Away With Things That We Humans Couldn’t

When it comes to lying, dogs are pros. They can look guilty even when they’re not, and they often get away with whatever mischief they’ve been up to.

Take Harper, for example. This Golden Retriever was definitely about something her mom still doesn’t know about. Just look at this dog’s facial expression! 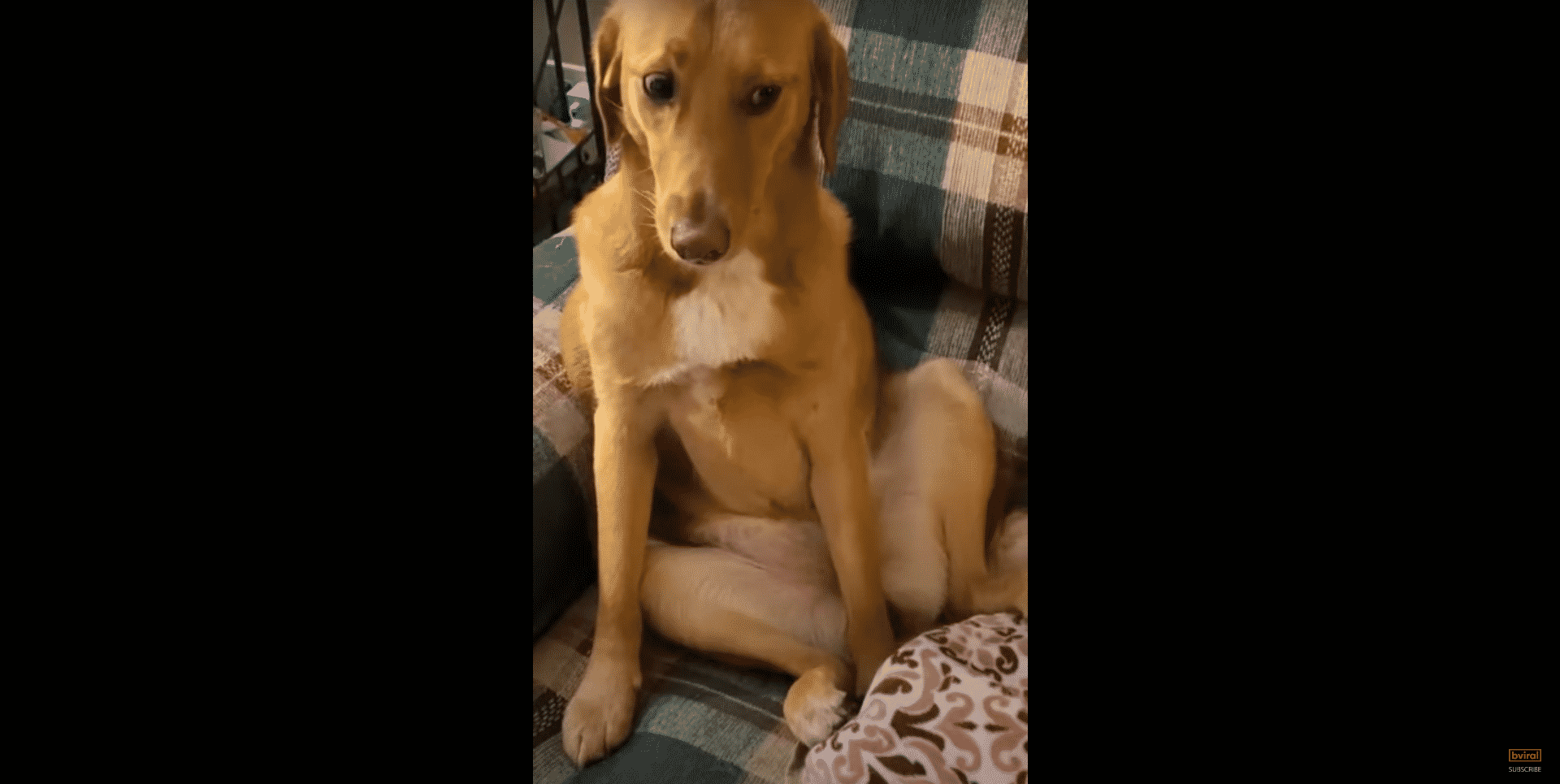 Whatever Harper did, she’s already sorry about it, but instead of owning up to it, she blamed another dog in the house.

Her crime? Nobody knows yet, but Harper’s expression says it all. She knows she’s guilty and is trying to cover it up. 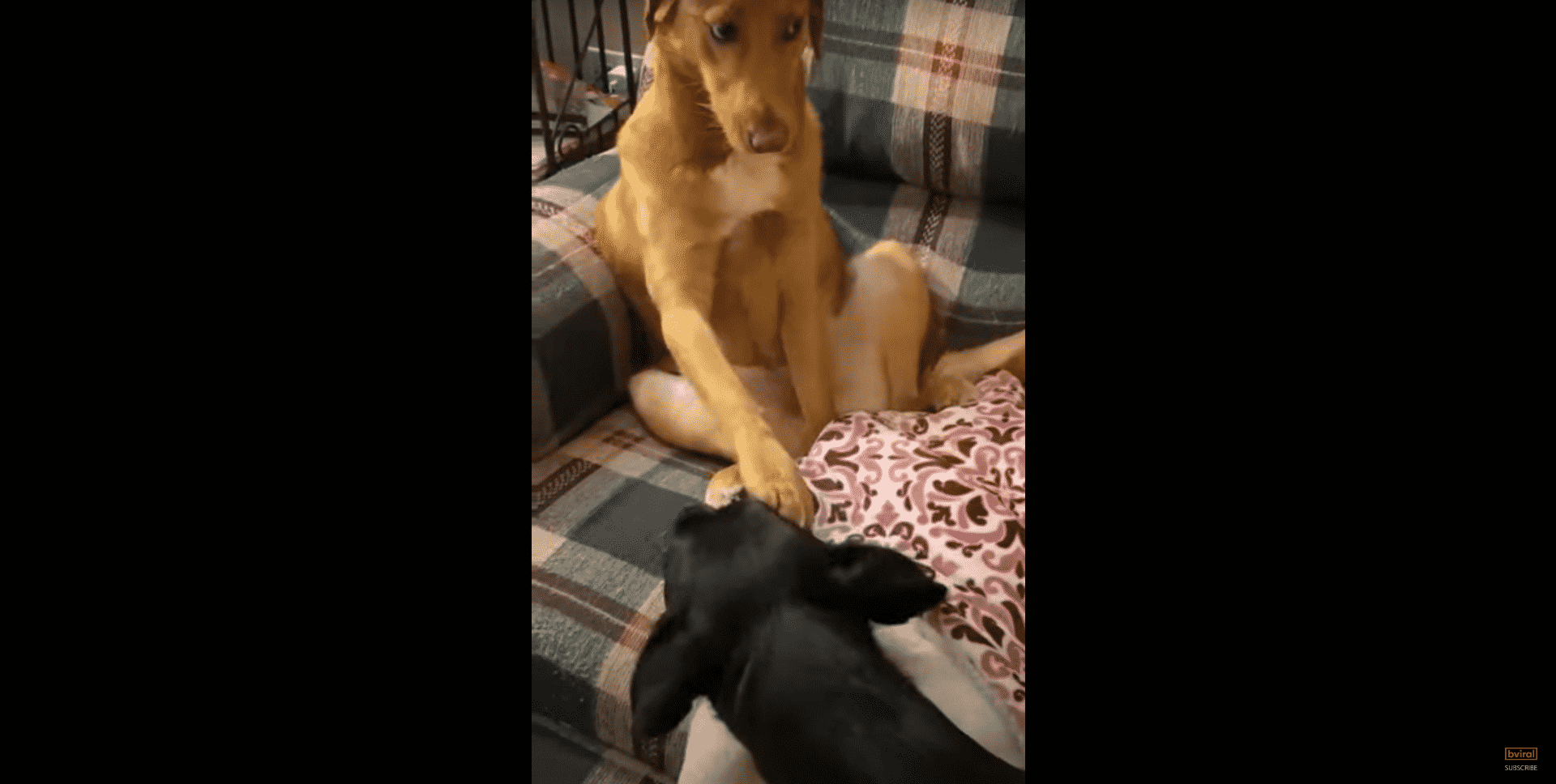 What other recourse did she have but to blame it on the most likely candidate? That would be another furry housemate, the cheeky pet.

Unfortunately, we all could see how guilty you truly are. This kind of behavior would have been frowned upon in the human world, but not when dogs do it. 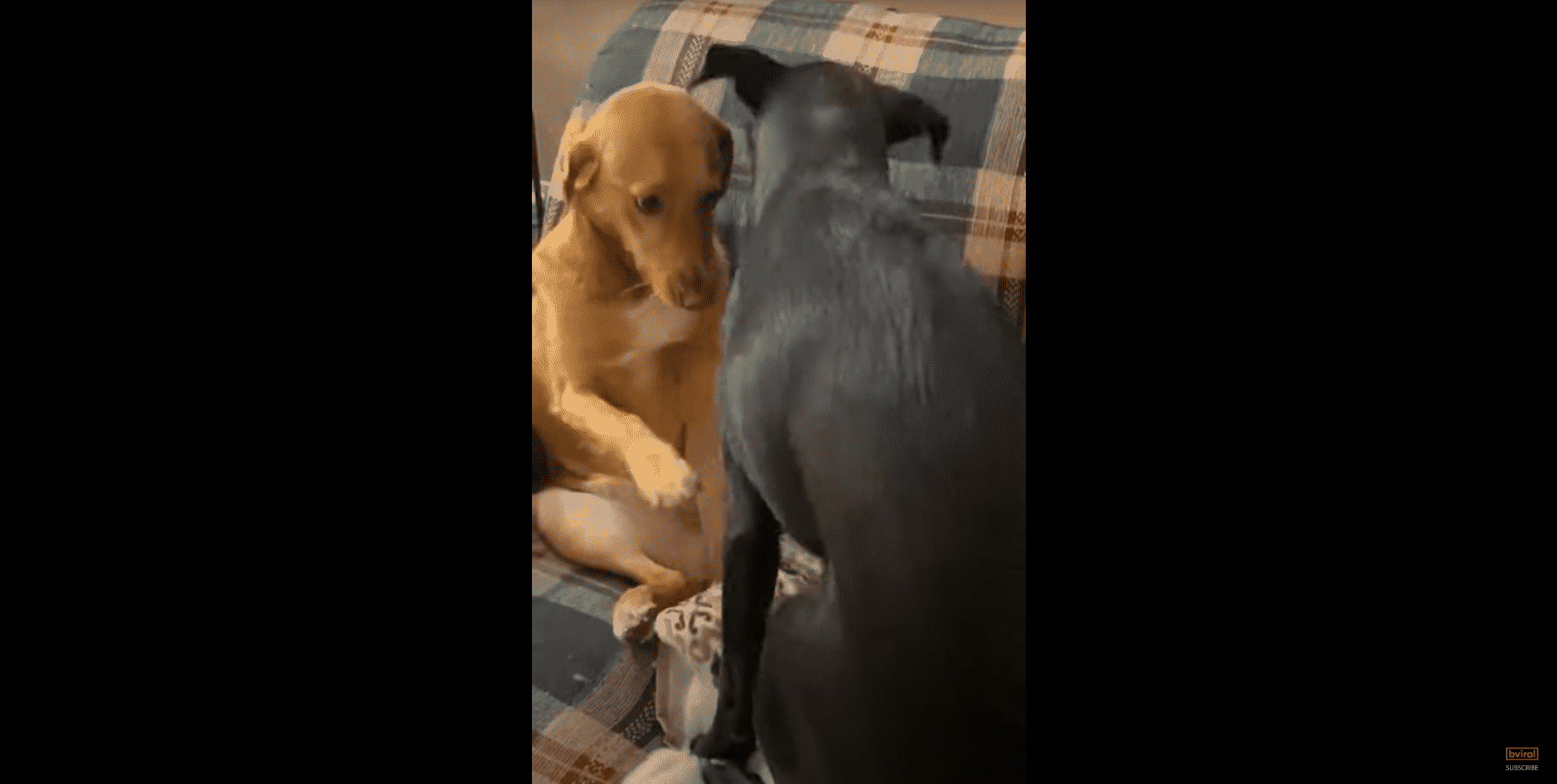 It just really goes to show that dogs are smarter than we give them credit for. They know how to get out of trouble, and sometimes they can even lie their way out!

Dogs who try to lie like this are just too cute, but their guilty expressions give them away every time. So if your dog happens to be up to no good, don’t worry, you’ll find out soon enough. 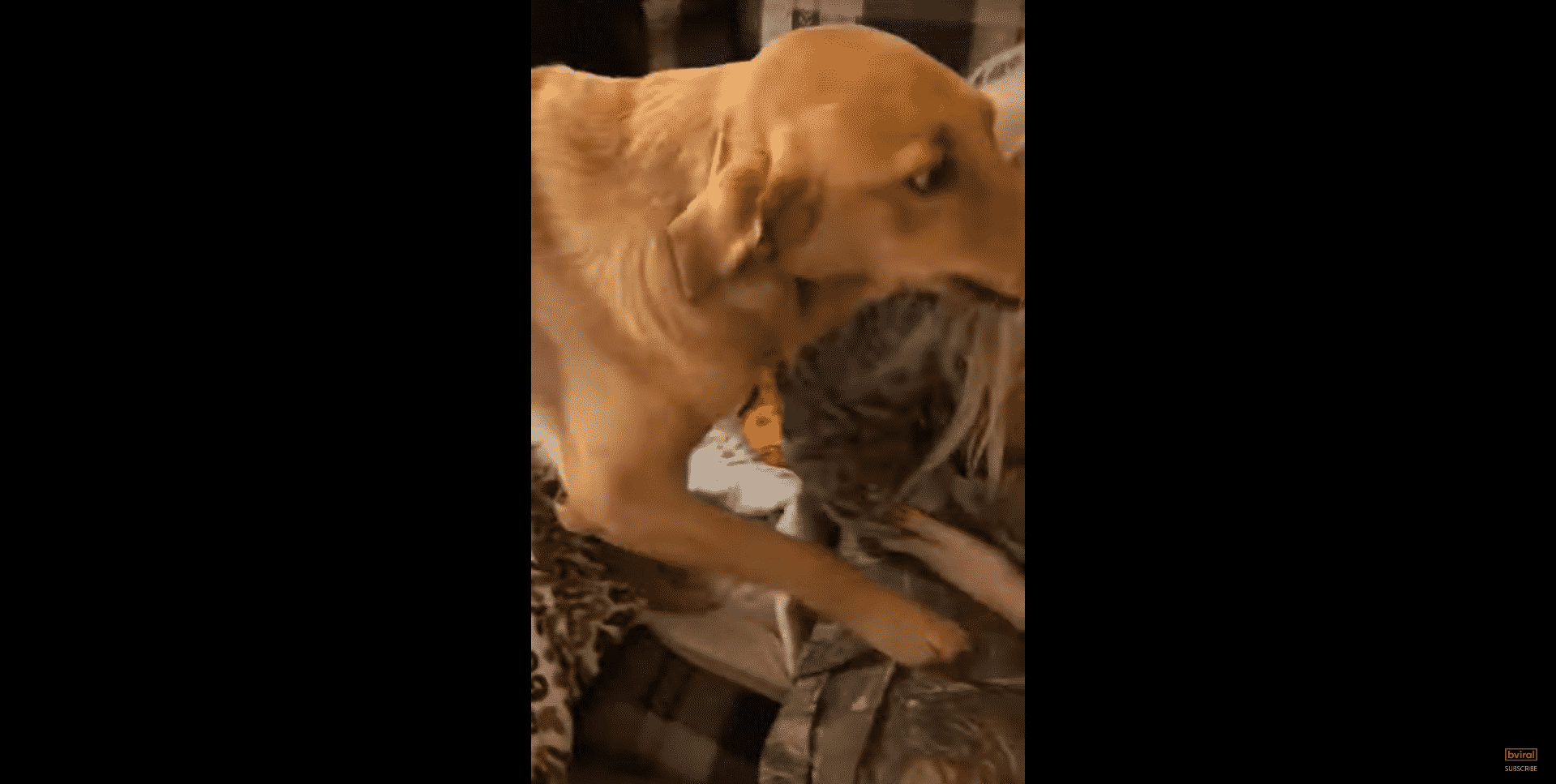 Don’t worry, Harper. We’re not mad at you. We just think you should be more careful next time, and please, do tell mom what you looked so guilty about.

Your poor pal must have thought you were trying to give a free massage, but that tap is as dangerous as Judas’ kiss.

Fortunately, we know that being a traitor doesn’t run in your blood, so you’re getting away with it, Harper. Tag and share away, so that more people can see how smart dogs are! 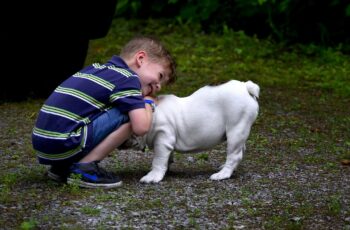 Kids will always have their own ways of making people’s … 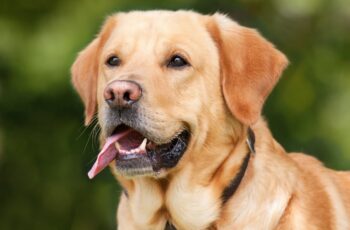 A Labrador mix was featured in the news because of …