Brothers will always have each other’s backs, but there are many times where sibling rivalry would take the front seat. Jealousy is not something that is taught by parents, but it’s just natural for one brother to want what another brother got. This is the case between two dogs in a hilariously adorable video that is fast becoming viral.

The two brothers are a ten-year-old Husky and a German Shepherd that just turned five. The birthday boy, named Kaden, got a big juicy bone for his birthday. The older brother, named Zeus, of course, became jealous. As the older and more stubborn brother, Zeus had to do something to remedy the situation. 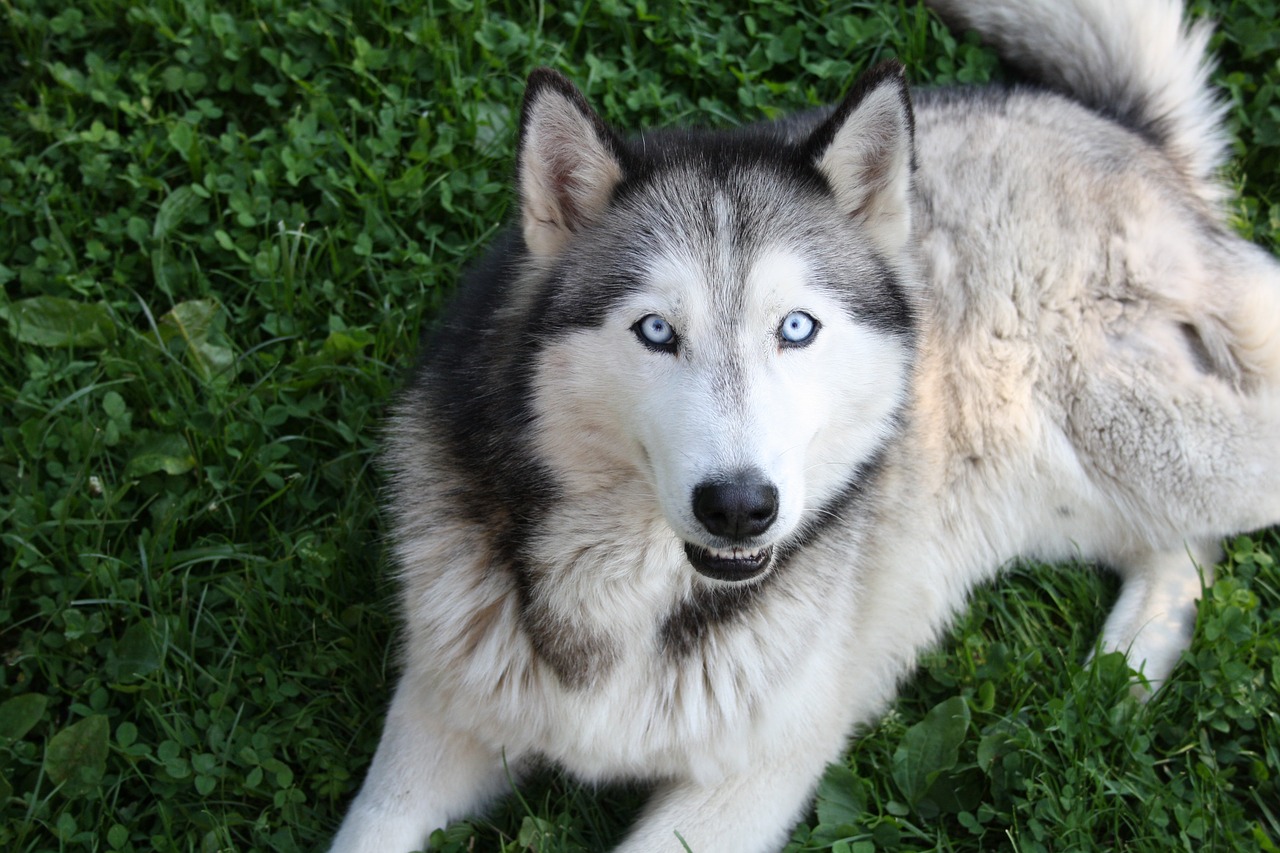 A bone to pick with

Kaden was given the bone by his mom to celebrate his birthday. On the side, Zeus watched in envy. And as soon as their mom left the room, Zeus went over and tried to get the bone away from his younger brother. And when their mom came back, she saw that the two dogs were locked in a battle of will, and she decided to record it.

The mom asked the two dogs what was happening. None of the two even budged, still trying to hold on to each end of their prize. She then went near to Zeus and told him that it wasn’t his bone. Still, Zeus wouldn’t let go.

Their mom then asks Zeus repeatedly to drop the bone as it is no this. But Seus is one stubborn dog, he wants the bone, and he is not going to let go. Eventually, Kaden relented and loosened his bite on his present, giving way to his older brother, knowing full well how hard-headed he is.

Zeus then brought the bone to his bed with his mom in tow. She tells Zeus that he should return the bone right away to Kaden. Whining, Zeus reluctantly drops the bone. Their mom then takes the bone and gives it back to Kaden.

Sad about having to give up the juicy snack, Zeus looks at his mom with sad eyes. But in return, his mom scolds him. It’s a hilarious video that also melts your heart. See Zeus antics in the video below. 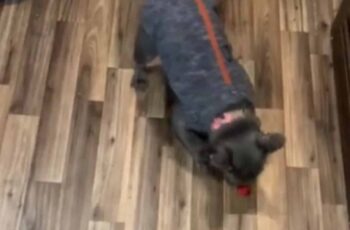 The ever curious creatures, dogs can’t seem to get enough … 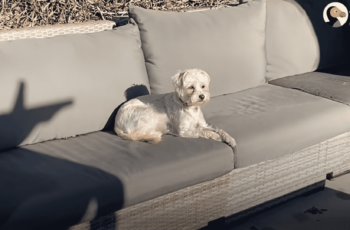 A homeowner in Los Angeles, California was stunned when she …