Harland was a little pup that could’ve just been another sad story. He was found by the side of a Cincinnati road inside a tied-up garbage bag. He was already beaten up and suffered from tremendous injuries. The poor puppy was meant to die there.

But fate surely had a different plan for him. After he was rescued, the small pup was sent to a local Ohio shelter. Harland was given the full treatment, and he survived. But he lost a leg in the process.

No one really expected him to fully recover, yet the dog’s spirit kept on fighting, and he beat all odds.

Amazingly, despite everything that he had gone through, the pup remained happy and optimistic. And his demeanor is what helped a young man overcome his own troubles

A family from Ohio faced two tragic moments in their life, and they happened just a few days after the other.

First, their youngest family member, a two-year-old boy, succumbed to brain cancer. Then his older brother, Andrew Allen, got into a fatal car accident shortly after.

The Allen family was still grieving their loss when they learned that their other son was in a critical condition in the hospital. Aside from multiple broken bones, the young man had internal bleeding. and a traumatic brain injury. It seemed that he wouldn’t survive the accident at all.

Miraculously, he responded well to the treatments, and his condition gradually improved.

Andrew’s parents wanted to get a puppy for their son. They knew he fought hard to survive, and they wanted to give him something that would cheer him up and urge him to go on. So his dad, Todd, went to the local shelter.

When the staff heard his story, they realized that Harland would be a perfect choice. Todd agreed.

And they were right. The two hit it off instantly. They have found a lot of things in common and drew inspiration from each other. They now have a formidable bond and spends every waking moment by each other’s side. 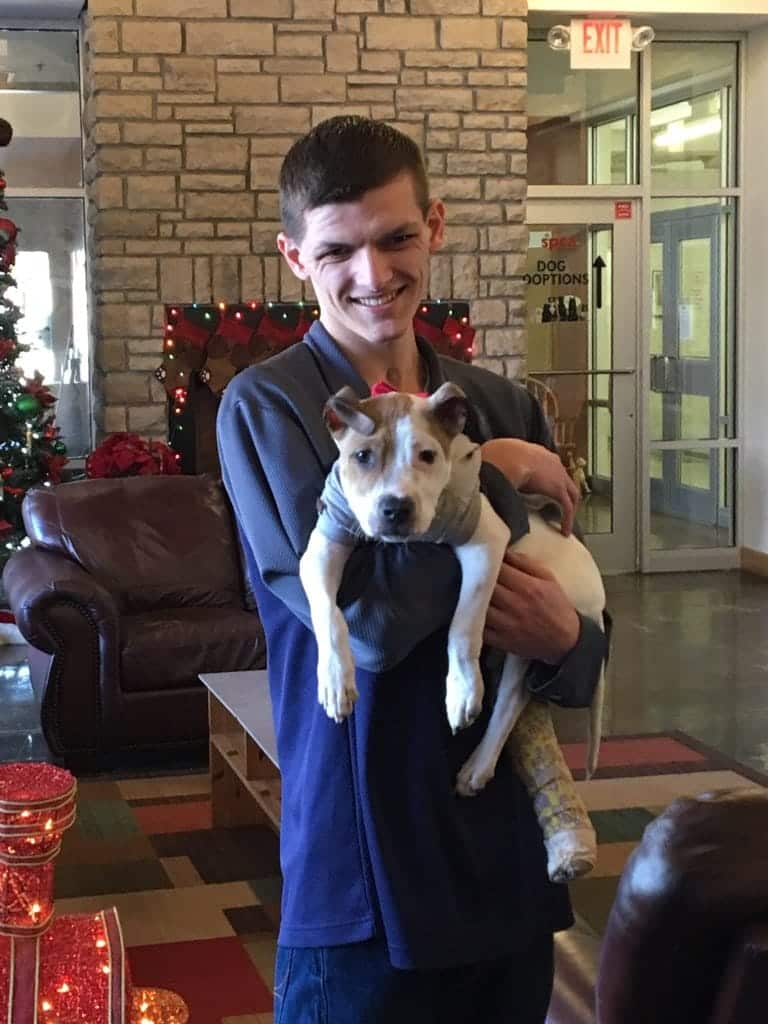 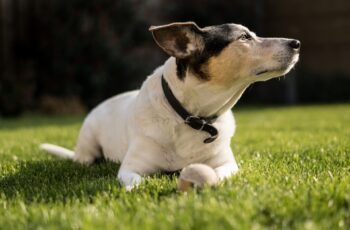 With the pandemic going on around the world, it is … 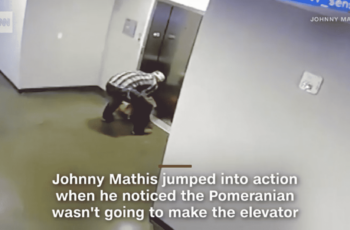 Some of us have found ourselves to be in the …