It was a typical workday for the volunteers at Animal Aid Unlimited, a non-profit organization in India that helped thousands of street dogs. They were doing their usual work routine when they received a call about a sick dog hiding in a sack.

The shelter immediately gathered a team and drove to the location of the dog. Once the rescuers got off their car, they instantly heard the cries of the wounded pup.

The rescuers tried to remove the dog from the sack, but the puppy moved further inside, evidently afraid. They then gently pulled the bag and noticed that the dog had severe mange and an injured leg.

The dog didn’t move from his spot, so the rescuers tried to lure him with some snacks. Fortunately, when the dog was busy eating, the rescuers were able to wrap the dog with a blanket and carry him to their car.

The rescuers brought the dog to the shelter, where they treated him for pain. The vet on call noticed that the dog had a severe injury on his hip, which was the cause of his pain. The dog’s skin was then treated with some ointment, and a few hours later, he was given a medicated bath.

After a few weeks of being correctly taken care of, the volunteers at the shelter noticed the dog’s progress. The dog had gained some weight and was able to walk and run.

With the help of the other dogs in the shelter, the pup blossomed into a playful dog. The rescuers named the dog Jumper since he was always up and jumping on the other dogs.

Jumper’s hair began to grow, and in just six weeks, he had a full coat of beautiful black hair. It didn’t take long before the shelter decided that Jumper was finally ready to find his own forever home. 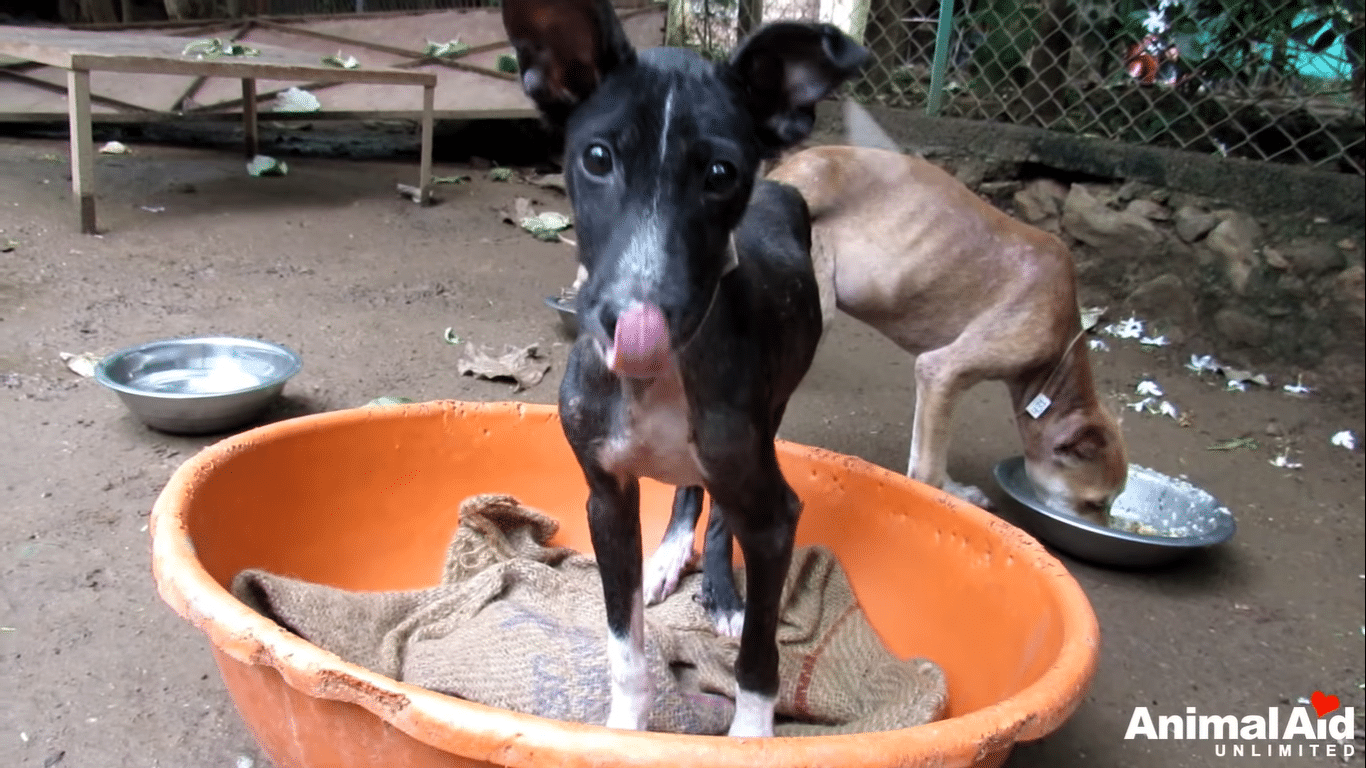 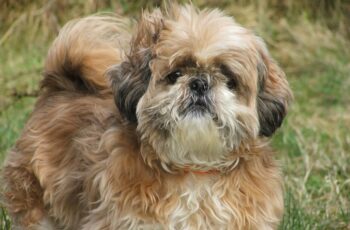 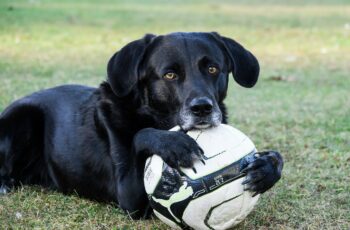