Home
Dog Stories
Stranded For Four Days On A Frozen River In Detroit, This Stray Dog Is Definitely A Survivor 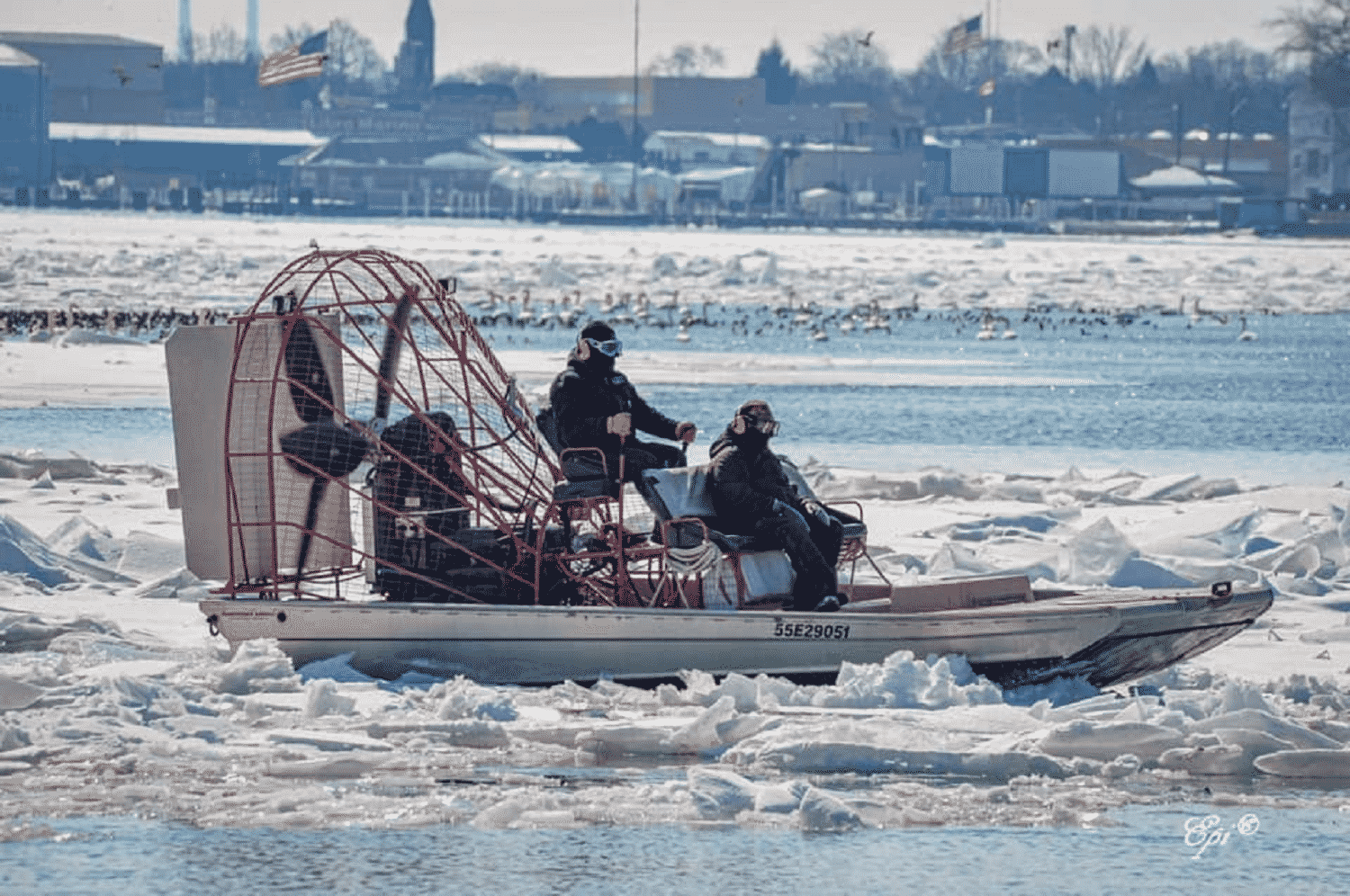 When we see stray dogs on the streets, it makes us wonder how difficult their life was before they get adopted.

A poor stray dog found himself stranded on the frozen Detroit River, and it took four days before he got the help he needed!

Concerned people began to gather and think of ways how to save the poor dog. But it was only on day four that the dog got all the help he needed. 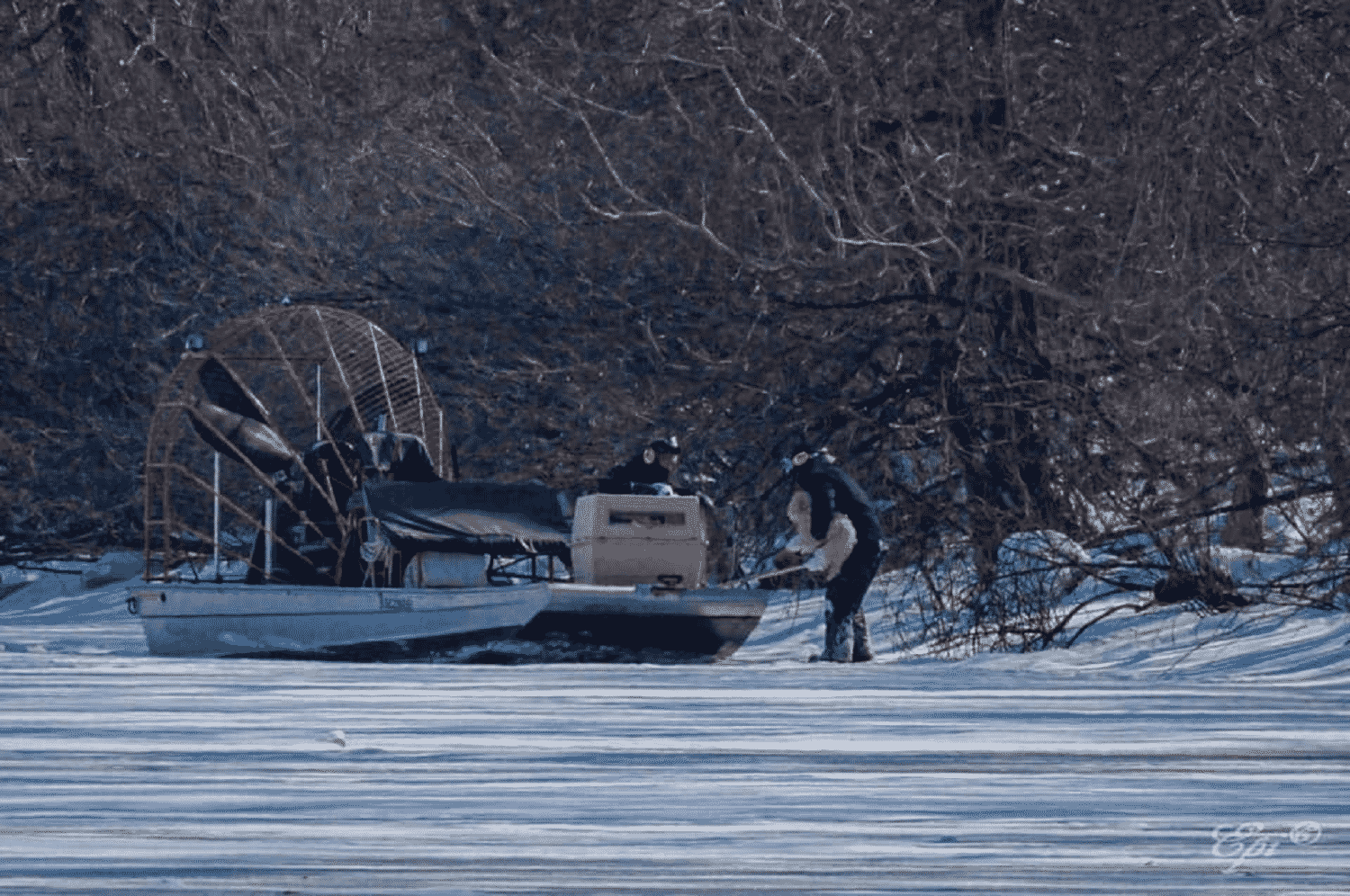 A man, who preferred to remain anonymous, volunteered to help the stranded dog with an airboat to get to the dog’s location. People cheered with excitement when he went back to shore with the newly rescued pup.

The rescuers named the dog Alfonso. Then they rushed him to the Woodhaven Animal Hospital for assessment and treatment.

According to the owner, Dr. Lucretia Greear, He suffered from malnutrition, understandably, frostbite and pancreatitis. A massive block of ice already formed at his underside after being out in the cold frozen River for four days. 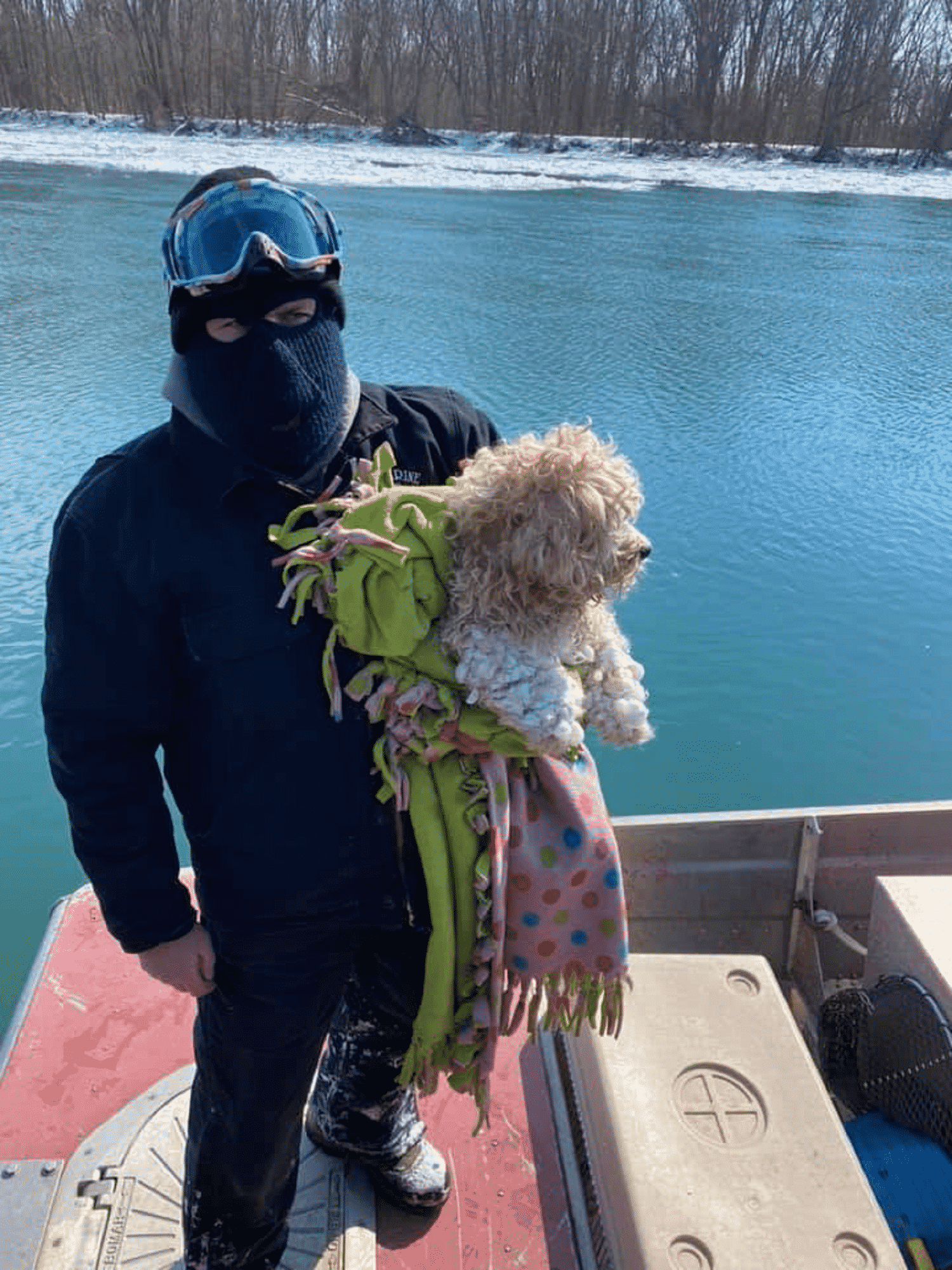 The hospital staff wasn’t so sure if he could make it. But when Alfonso started improving after several days, they became more optimistic that he will make it through.

It took him at least two more weeks before they discharged him from the hospital.

It was only this time that Alfonso was in luck for being a stray dog. His thick, unkempt, and matted coat protected him from the freezing temperatures. 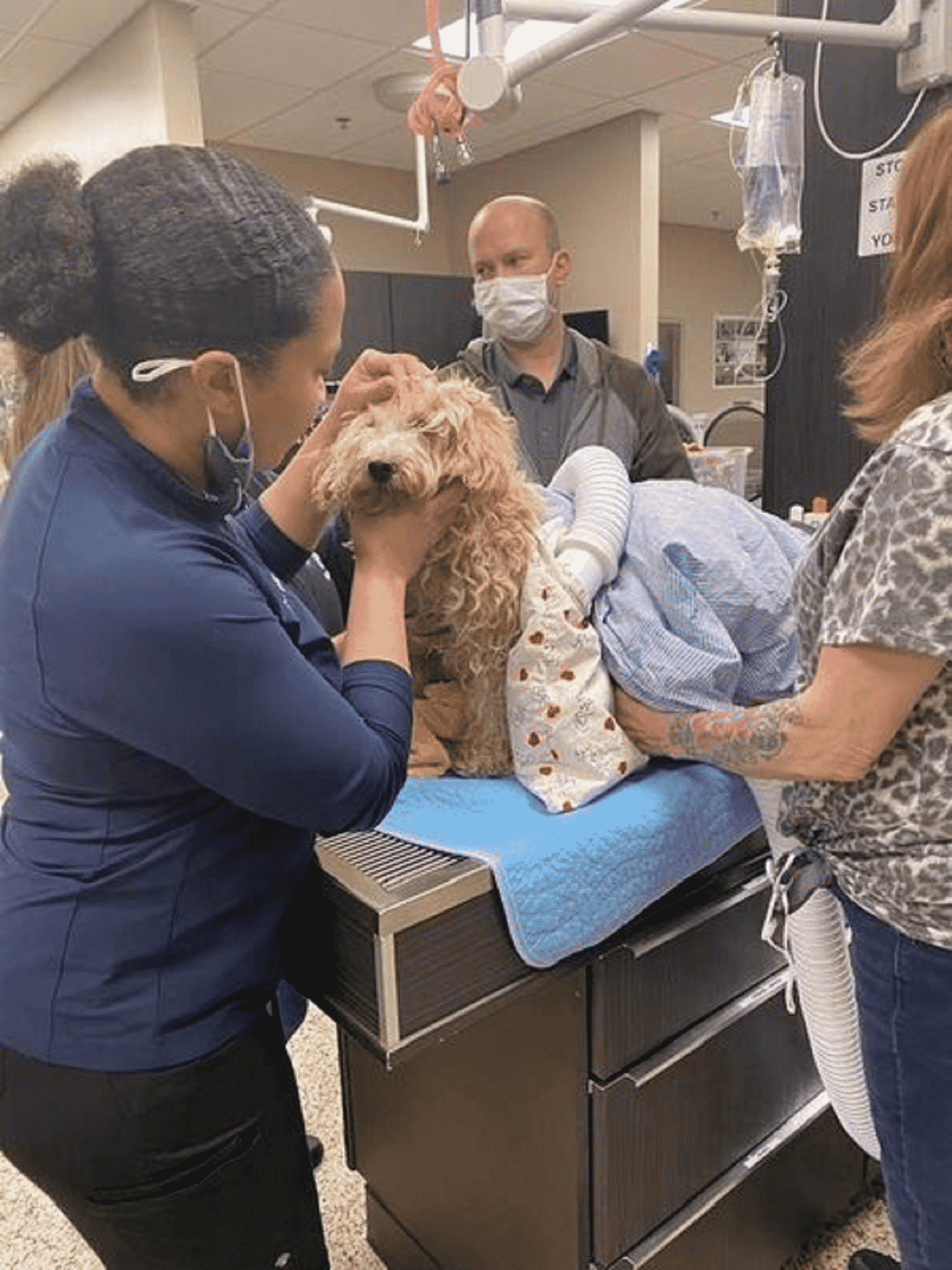 Hypothetically, if Alfonso had an owner who groomed his fur at that time, there was no way that his 17-pound body could handle the cold for four days straight. So, in this case, it was to his advantage that he was a stray dog. 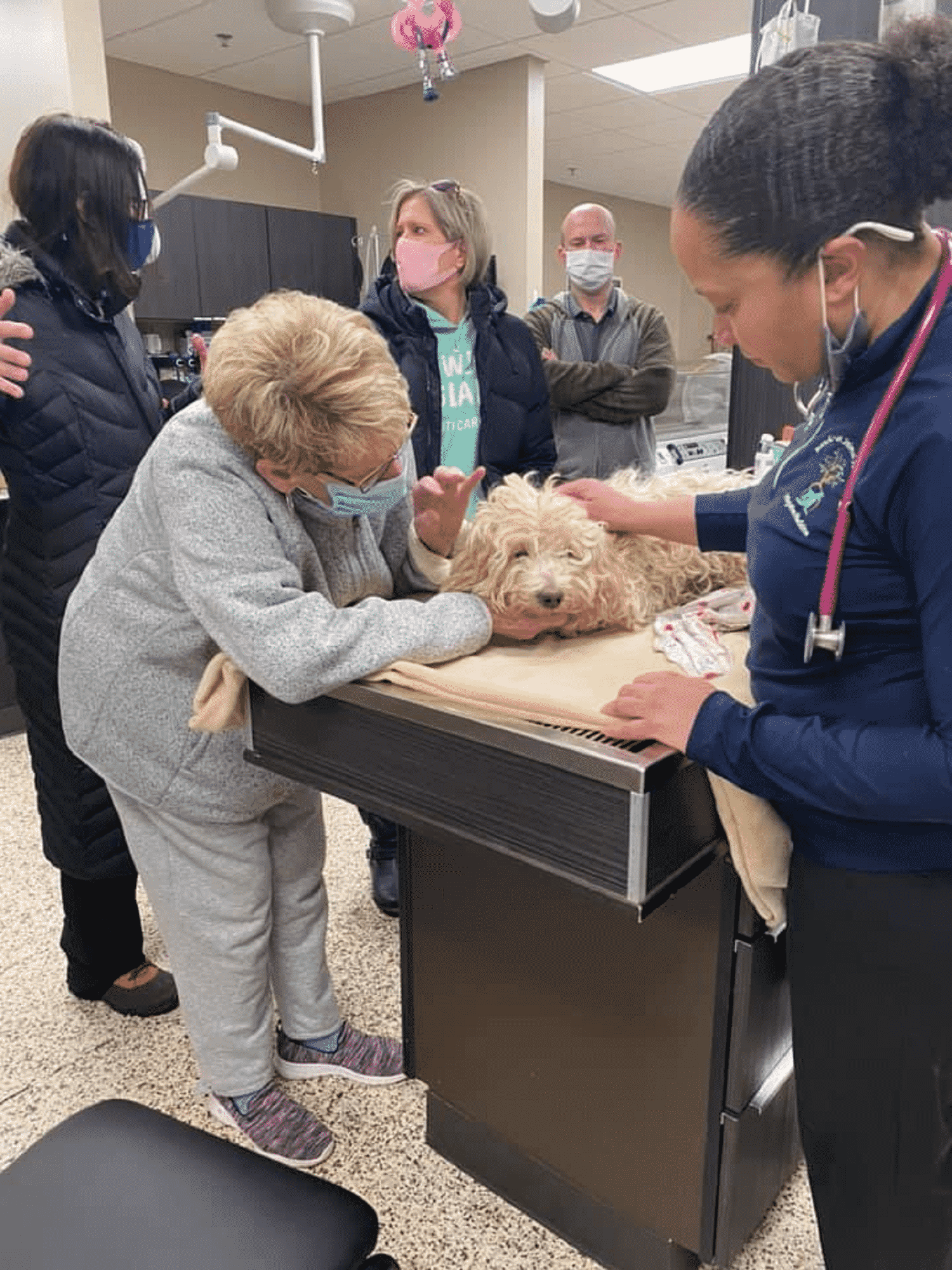 Thankfully, Alfonso recovered fully. It was an absolute miracle that he lived despite the terrible ordeal. Now that he’s got a second chance in life, hopefully, Alfonso finds the perfect family that will keep him safe and warm. 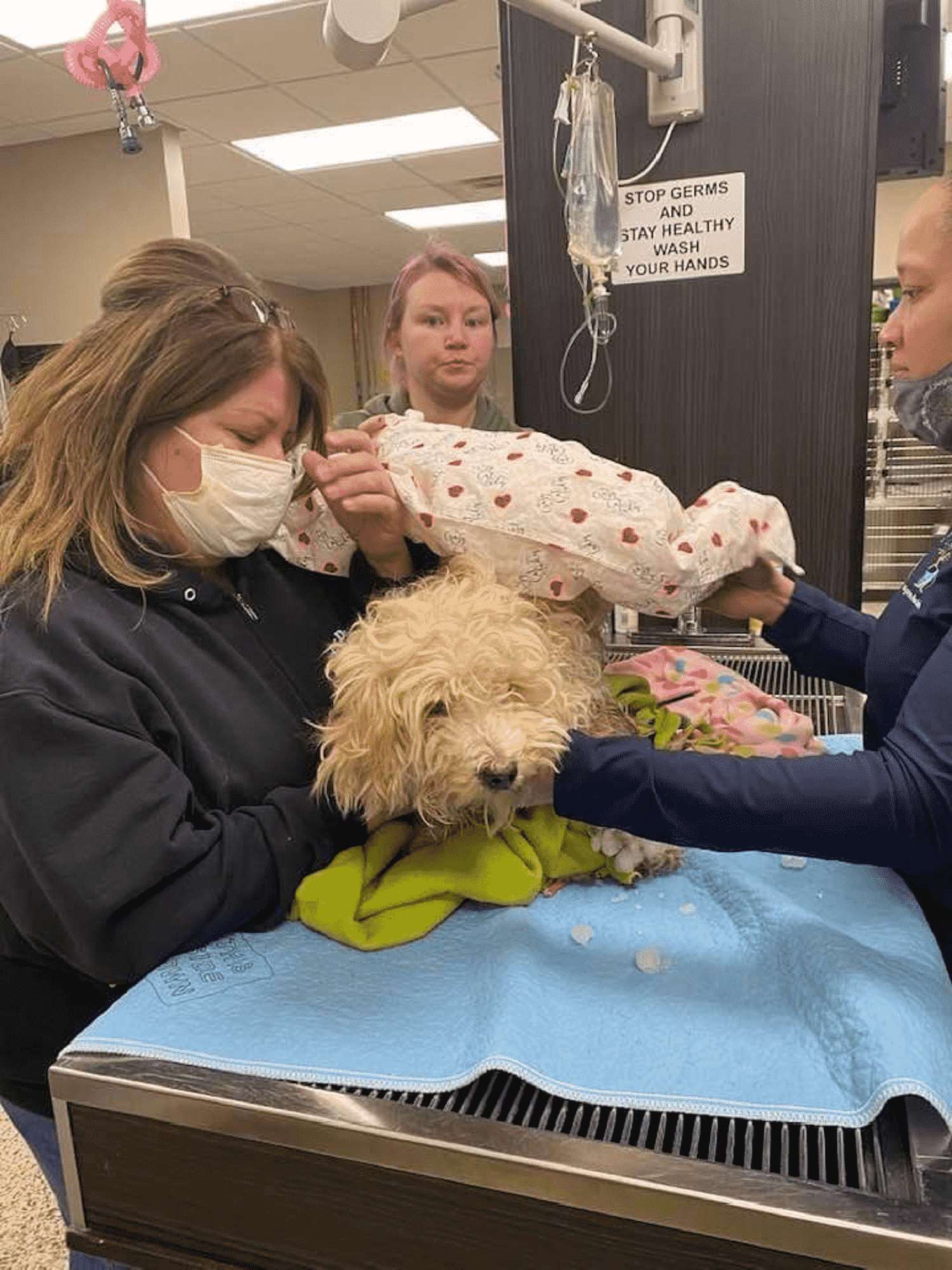 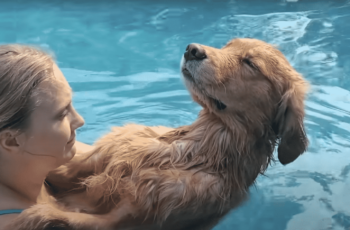 When you’re a dog, there is nothing that spells relaxation … 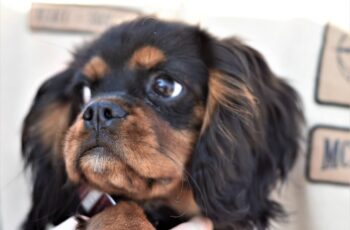 Lorraine Dickens and her whole family love animals – but …