Blackberry is a pit bull that lived as a stray on the Island of Oahu.

One day, a man saw the black gentle dog and wanted to save him from the miserable life he was living in. He befriended the dog then placed him on the back of his truck. He placed a leash on the homeless pooch then tied the other end to a hook.

The dog was finally going to have a forever home, but things didn’t turn out as planned. In fact, he was about to go through the most painful and horrific experience of his life.

On the way back to the man’s residence, Blackberry somehow went over the low wall of the pickup bed and dangled by his neck. The desperate dog tried to pull himself up but eventually grew exhausted. All of his paws found the road, and the rough surface ripped through his skin. When his legs couldn’t take the punishment anymore, he tipped over, and his sides were now skidding against the road.

For almost a mile, the dog was dragged behind the truck. When the man finally stopped, he was horrified to discover what happened. The dog was still alive but in terrible shape. He quickly rushed the pooch to the Kaaawa K-9 Rescue and told the whole story.

As he didn’t have much money, he surrendered the dog to them and pleaded for their help. They took the injured pooch to a vet immediately.

After a vet treated Blackberry’s injuries, the dog was taken in by a volunteer foster parent. The kind woman patiently cleaned his wounds, change the bandages, and gave him medication every day. His progress was slow, and it took four months before the damage saw significant healing.

The foster grew attached to the dog and invested a lot of emotions through the time they spent together. The lady decided that Blackberry would have a better life with her. So she formally adopted the loving pooch. 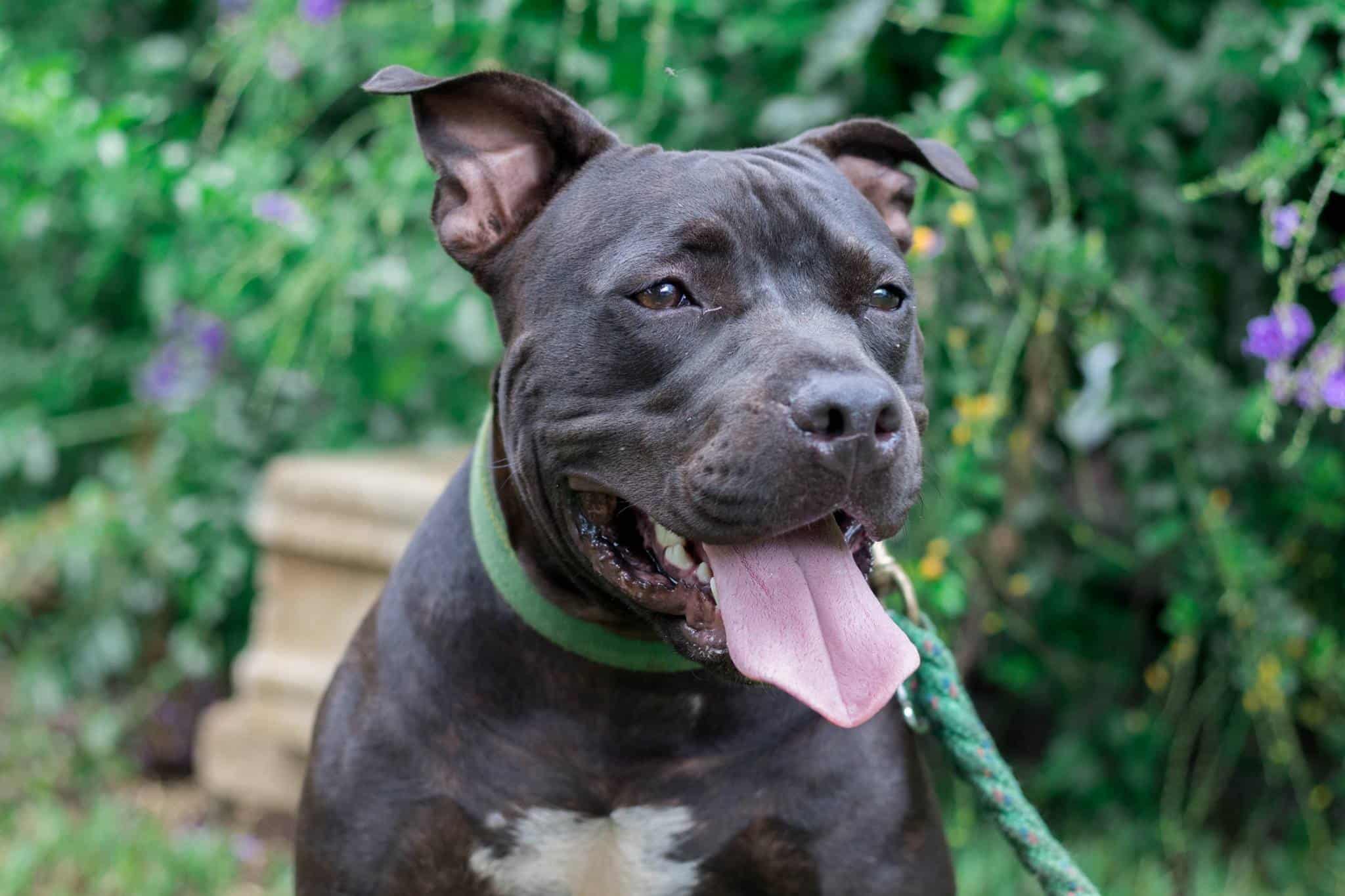 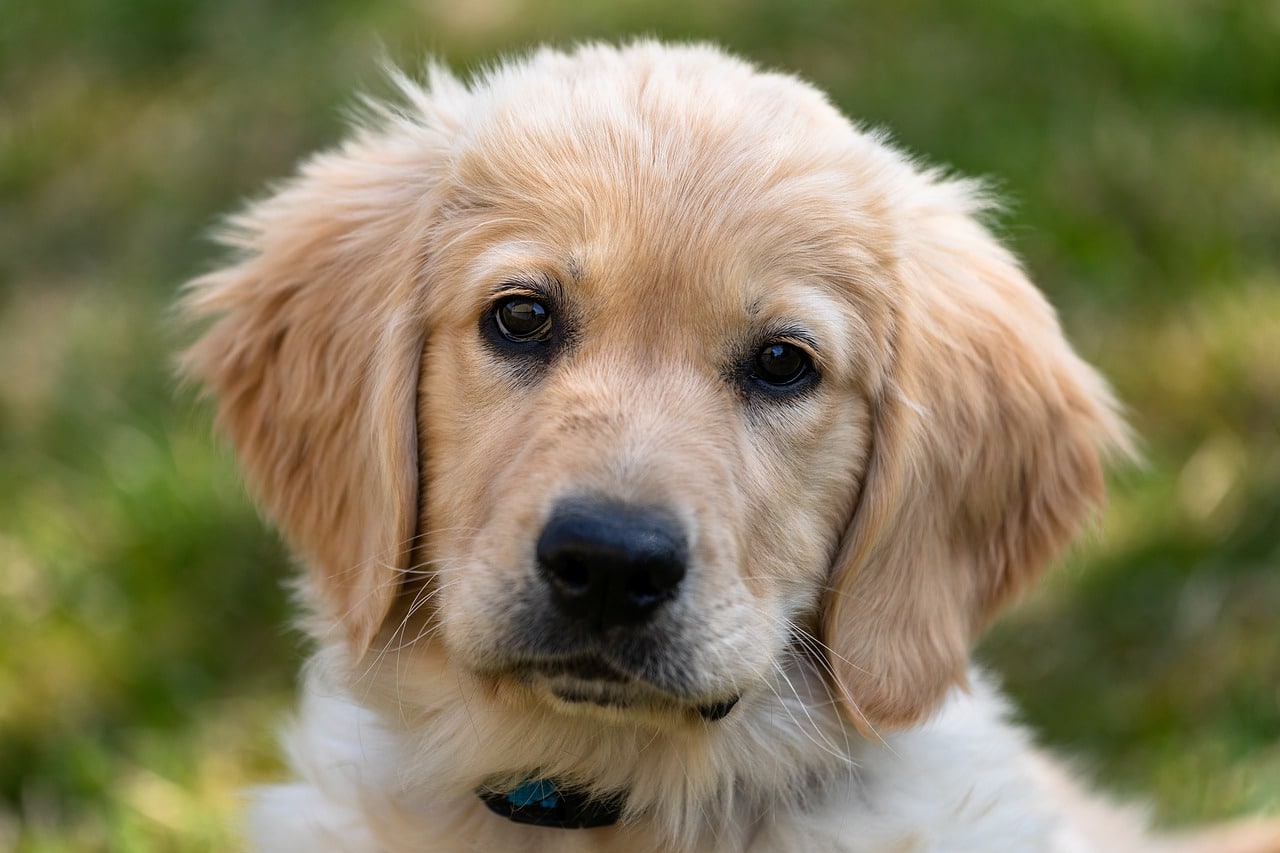 It was Halloween when a couple in California noticed the … 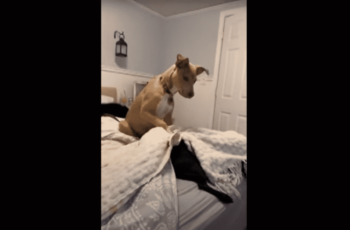 Having a sibling could be both a blessing and a …