In California’s Central Valley, a pregnant pit bull named Zia resided in an animal refuge. She was nearly about to give birth when she was discovered there by a woman.

Noelani is an advocate for animal rights and often fosters dogs to prepare them for adoption. She went to the shelter in Central Valley one day in search of a dog to foster, when she discovered Zia.

The first time Noelani encountered Zia, the dog was visibly pregnant and trembling. She realized she had to offer a safe environment for her to give birth to her puppies. Therefore, she chose to foster Zia so that she can give birth in a safe environment and ensure that the mother dog and all her pups were okay.

Noelani was unaware of how far along Zia was in her pregnancy. And soon enough, Noelani saw Zia’s nesting tendency. The woman then began collecting rugs and arranging them in a huge basin for her to give birth in.

Zia gave birth to four lovely pit bulls shortly thereafter. Noelani was present to witness the entire event, and she has decided to foster Zia’s puppies until they were all ready for adoption.

Noelani quickly realized that each puppy has its own distinct personality. The first one was very outspoken, the second was daring, the third was full of mischief, and the fourth was quite afraid of seemingly everything.

Thanks to Noelani’s care, all four puppies and their mother, Zia, survived. Noelani delivered the puppies to Fresno Bully Rescue when they were ready for adoption. 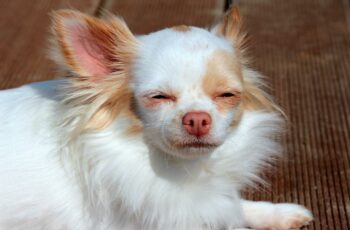 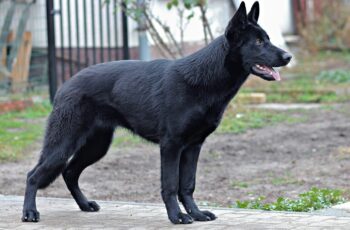 Beka, a 23-year-old resident of St. Augustine Beach, lost her …