YouTuber Jordan Matter has almost 6M subscribers in his channel with over 1B total combined views. His contents often include photography, gymnastics, TikTok stars, and contortionists among many other subjects. His daughter, 10-year-old Salish, is also often seen in his videos.

In May 2020, he posted a video of how he surprised his daughter with a new puppy. Several people viewed the video, and it now has over 8.8M views and counting. Seeing the joy in Salish’s face when she learned she could bring home a dog was just priceless and heartwarming. 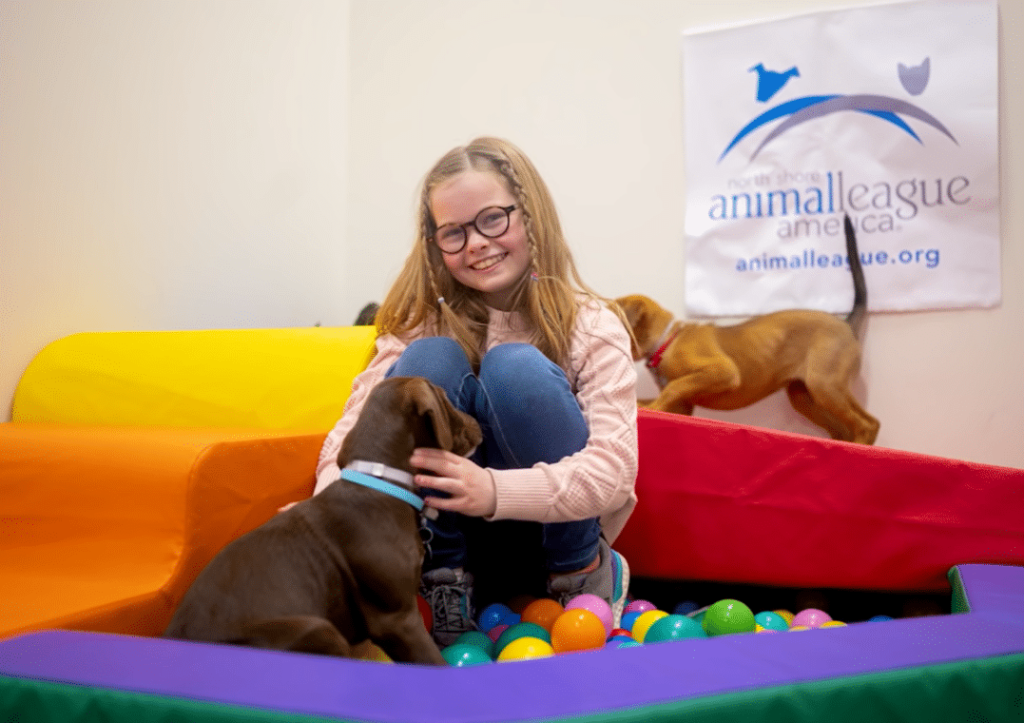 In the video, Jordan brought Salish to North Shore Animal League America, an animal adoption facility in New York. He told her daughter that they were there for a 10-minute photo challenge, one of the challenges Jordan popularized in his channel. Salish had no idea that she was in for a surprise. 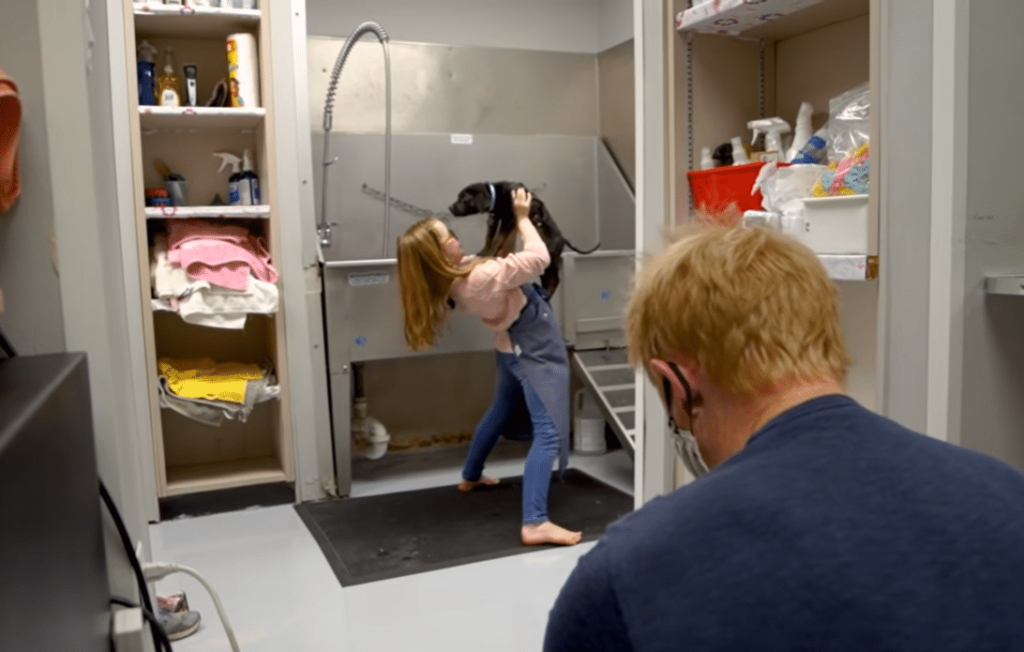 According to Jordan, ever since Salish could walk, she has had a stuffed animal with her wherever she goes and whether she eats, sleeps, and even on the cover of the book that Jordan wrote. For several years, Salish asked her parents for a new dog that she can sleep with and cuddle. Fortunately, Jordan received a letter from a fan who is a huge dog-lover, and she recommended for Jordan to adopt from rescue facilities just like what she did.

While at the facility, the father and daughter visited different areas and took adorable photos of Salish with cats and some puppies. Salish also got to play with the puppies in a playpen and even bathed a puppy. She had fun with them, and it was apparent that she wanted to bring home an adorable dog that day. 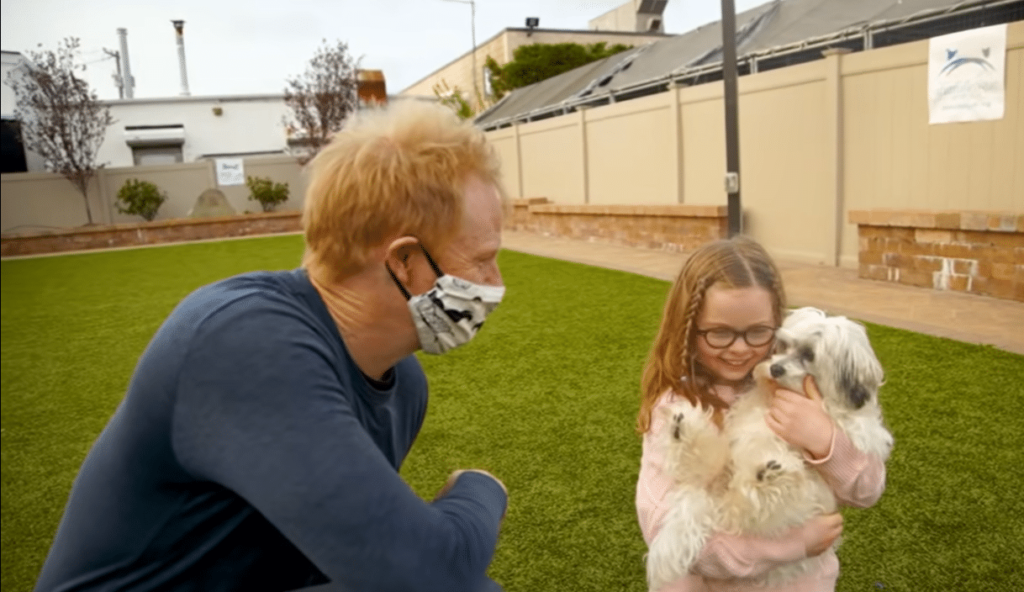 Towards the end of the day, Salish finally got to meet her new dog. She got a new Shih Tzu who was three years old and matched the characteristics she wanted in a dog. She was ecstatic, and her dad was glad that he finally got a dog for his lovely daughter.

Watch Salish’s heartwarming encounters with the pups in the video below.

Photo and video credits to Jordan Matter via YouTube. 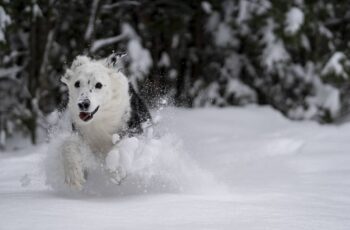 A lot of people despise the wintertime. It’s always frigid, … 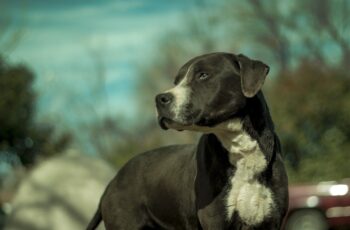