Home
All Barking
Hilarious Hound Was Spooked By His Own Reflection

Whenever we feel scared and vulnerable, it’s nice to have a pet doggo around to make us feel safe. Our pups are so loyal that they are willing to protect us even if it costs them their lives. We’ve seen doggos fight snakes, wolves, and even bears! So it’s safe to presume that our furry best buds are pretty fearless!

However, even our canine crusaders have chinks in their furry armors. And all dog parents will definitely agree that our pups get scared with the silliest of things. Our doggos are terrified of vacuum cleaners, fireworks, and even their own reflection! 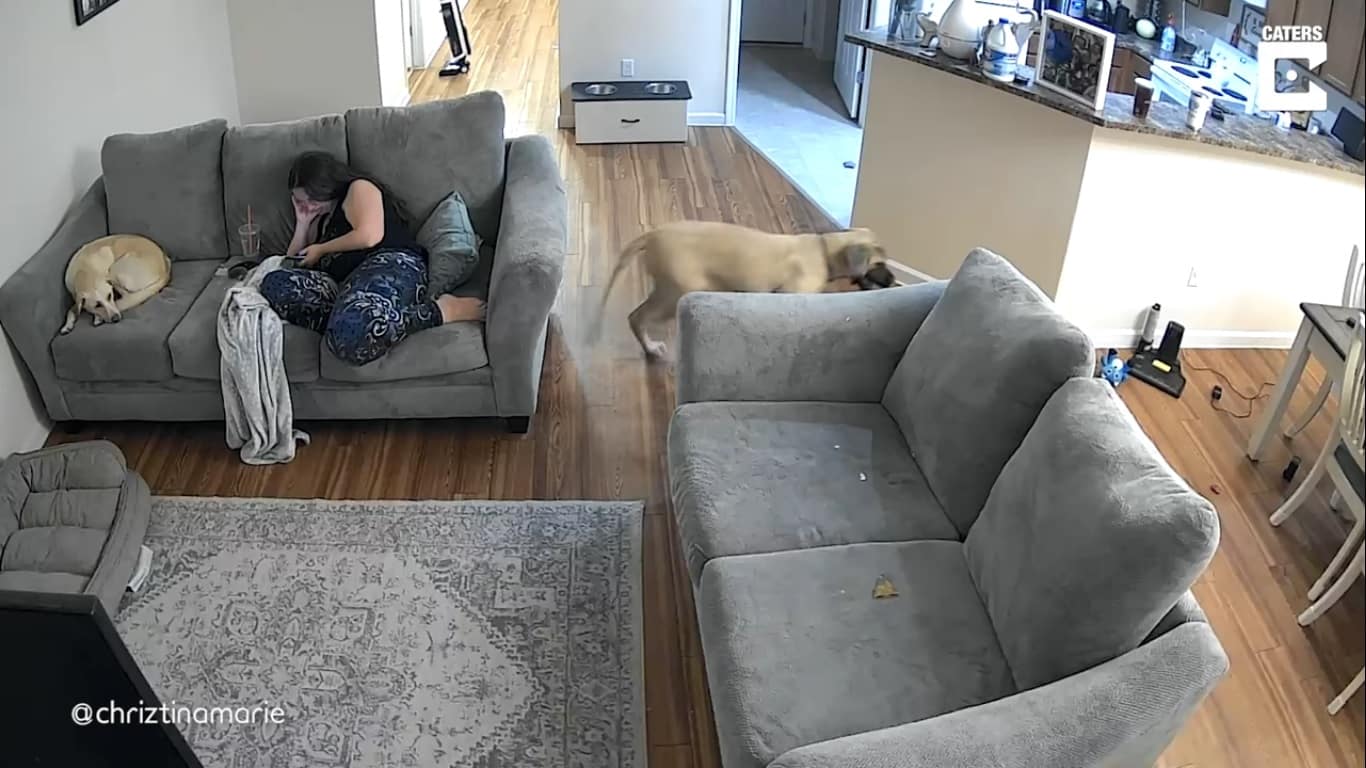 Just like this hilarious hound named Alistair, whose funny reaction is now going viral on social media! Alistair’s mom, Stephanie Staples, was just chilling in their living room with him, and another dog named Thor. Alistair was on the floor and he was playing with a ball when he accidentally kicked a small object.

The curious canine went after that small object and just a second later, he jumped back and ran away! Alistair let out a loud noise suggesting that he was scared of something. Stephanie and Thor looked at each other as if to say, “What the heck was that?” 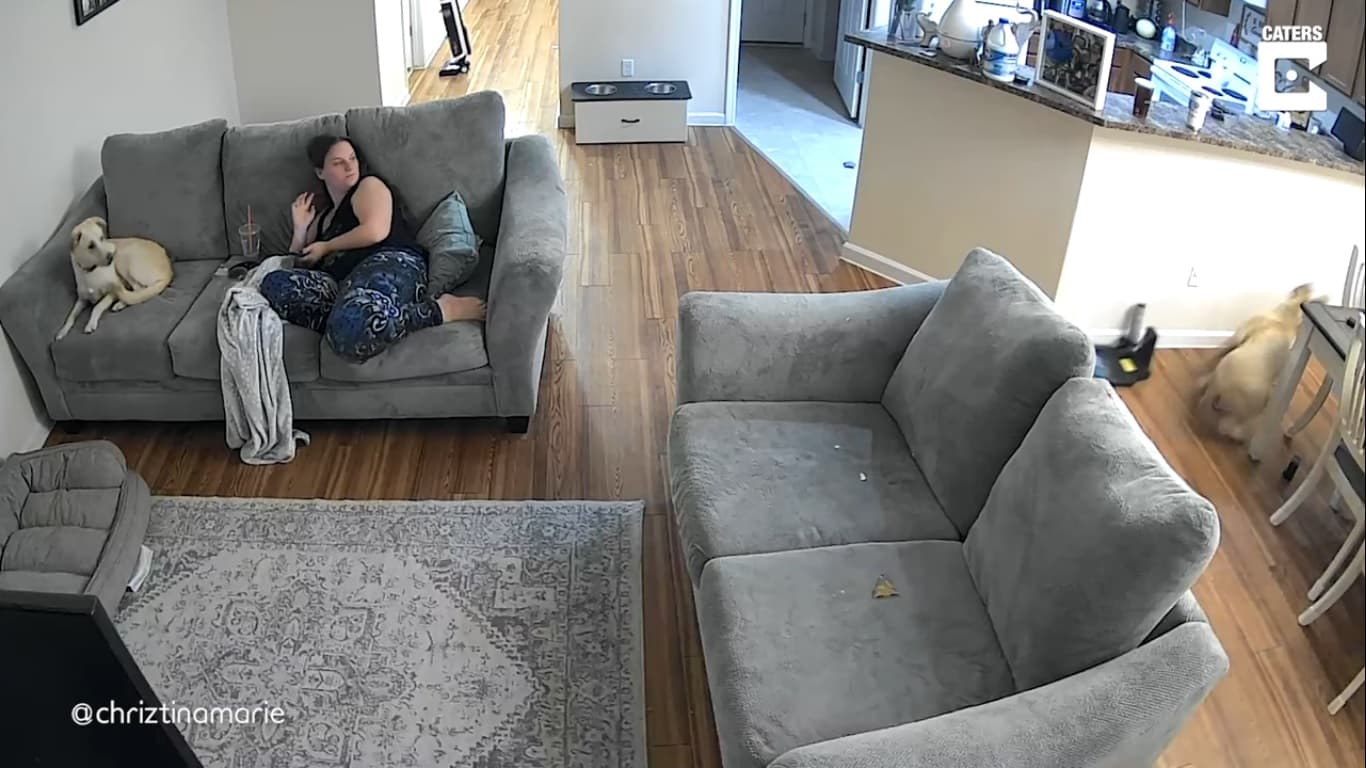 The dog mom checked on the front door and found nothing. This was recorded by their security cameras, so Stephanie had to check the footage before realizing what scared Alistair. The dog mom couldn’t help but laugh at her pupper who was spooked when he saw himself on the glass door!

Being scared of your own reflection can be a little silly, but we must remember that our puppers have no idea what reflections are. Whenever they look at their own reflections, they think it’s another dog who just happened to look like them. So we can understand why Alistair reacted that way. But still, it was pretty funny! Check out the hilarious doggie clip below. 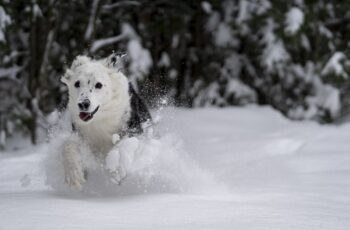 Maple is an energetic dog. She is regularly doing outdoor … 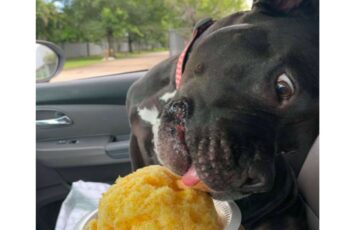 Lola was fostered for two long years before she was …