Ever since the pandemic hit, many have fallen in love with online shopping. Primarily because people were afraid to go out and because online shopping provided convenience and an even more extensive selection of items. And of course, people loved the idea of opening packages which felt like receiving gifts.

These items are carefully packaged by sellers in bubble wraps to make sure they are secure during the delivery process. And then, put into a plastic or box. But one Malaysian man who ordered via Shopee received some questionable freebies with his order.

Eric Chen initially ordered electronic cigarettes but to his surprise, he saw a clump of fur with his order when he opened the package. Curious as to how the fur came to be there, he lightheartedly messaged the seller.

In the screenshots of their conversation, the seller apologized for the fur and jokingly added that he will later eat his dog. Then he uploaded a photo of the actual culprit, an adorable Shiba Inu who looked so proud with his project. 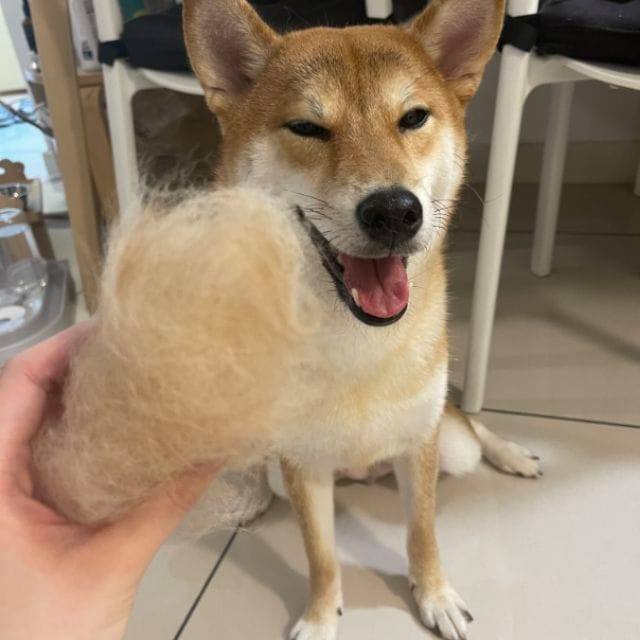 Their exchange posted on a Facebook group for Shopee Malaysia quickly became viral. And of course, so was the Shiba Inu named Doudou – or Bean. The seller sent Chen a follow-up message after that saying that Doudou was thankful that after a year of living, he now debuted as an influencer dog. He also jokingly added that he had lived his dog life without regrets.

The story which garnered over a thousand reactions and shares prompted many to message the seller asking for more photos of Doudou. In fact, the seller’s inbox was filled with requests for the dog’s photos. Some even allegedly asked if the seller could send some dog fur in their packages as well.

The little incident could have been an unfortunate one but thanks to Chen’s humor and the adorable culprit, it all turned out for the better. It looks like the seller will get more orders now in his shop. Hopefully, we’ll get to see more of Doudou as well. 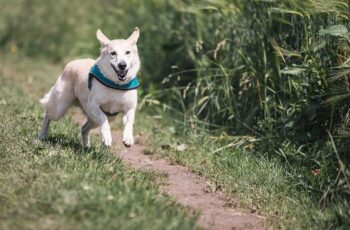 Strollers at a beach in Oahu, Hawaii were shocked to …