When Sarah Lee adopted the pit bull puppy, Murphy, she already expected that he would get along well with her eight-year-old German shorthaired pointer named Gunner. But what she didn’t know was that they would become an adorable and inseparable duo on the same day they met!

You see, the eight-month-old puppy immediately warmed up to the German shorthaired pointer as soon as he came home with Sarah. And since then, the Murphy would always insist on being by Gunner’s side, copying his every move and following him everywhere he went. The senior dog didn’t seem to mind as he loved having a little companion follow him around.

Over the past months since Murphy arrived, Sarah watched as the pit bull religiously copied everything Gunner did. But sadly, there was one thing about the older dog that he couldn’t easily imitate⁠—his howls. You see, unlike German shorthaired pointers, howling didn’t come naturally for pit bulls at all. 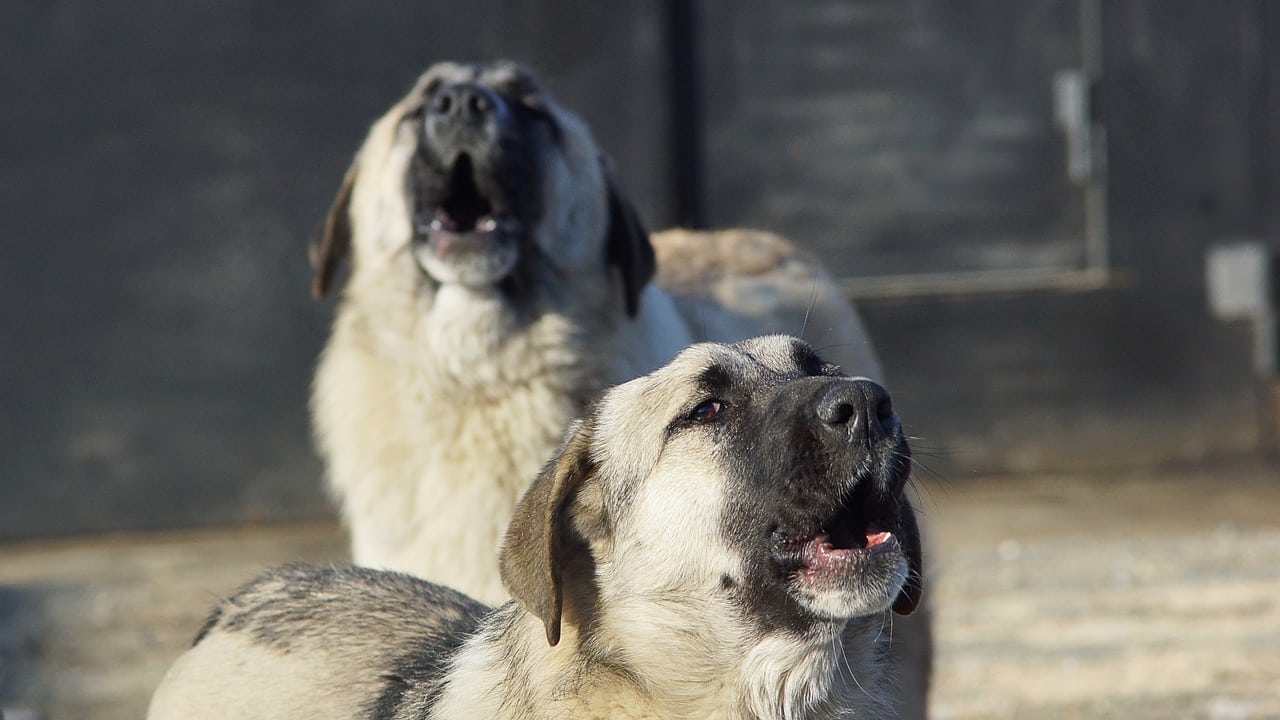 So for the first few times that Murphy witnessed his fur brother howl, he was understandably confused and curious. He would always tilt his head and sniff the senior dog to see what he was up to. After watching Gunner’s howling sessions a few more times, the pit bull decided to try and howl, too.

Sarah shared that it started with little muffled whines until Murphy finally got the hang of howling. Once he was confident enough with his howling skills, he then began to join his fur brother howl at the trains and the sirens passing by, much to the delight and surprise of their family.

The fur mom admitted that this did make their home noisier than usual, but she would never trade Murphy’s adorable howls with anything else in the world. Watch another one of Gunner’s cute howling sessions with his little brother Murphy here.

This dog sure is one awesome teacher 😂 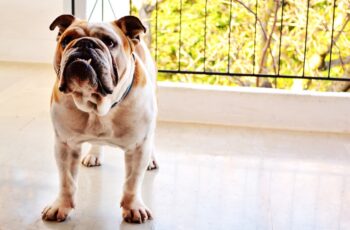 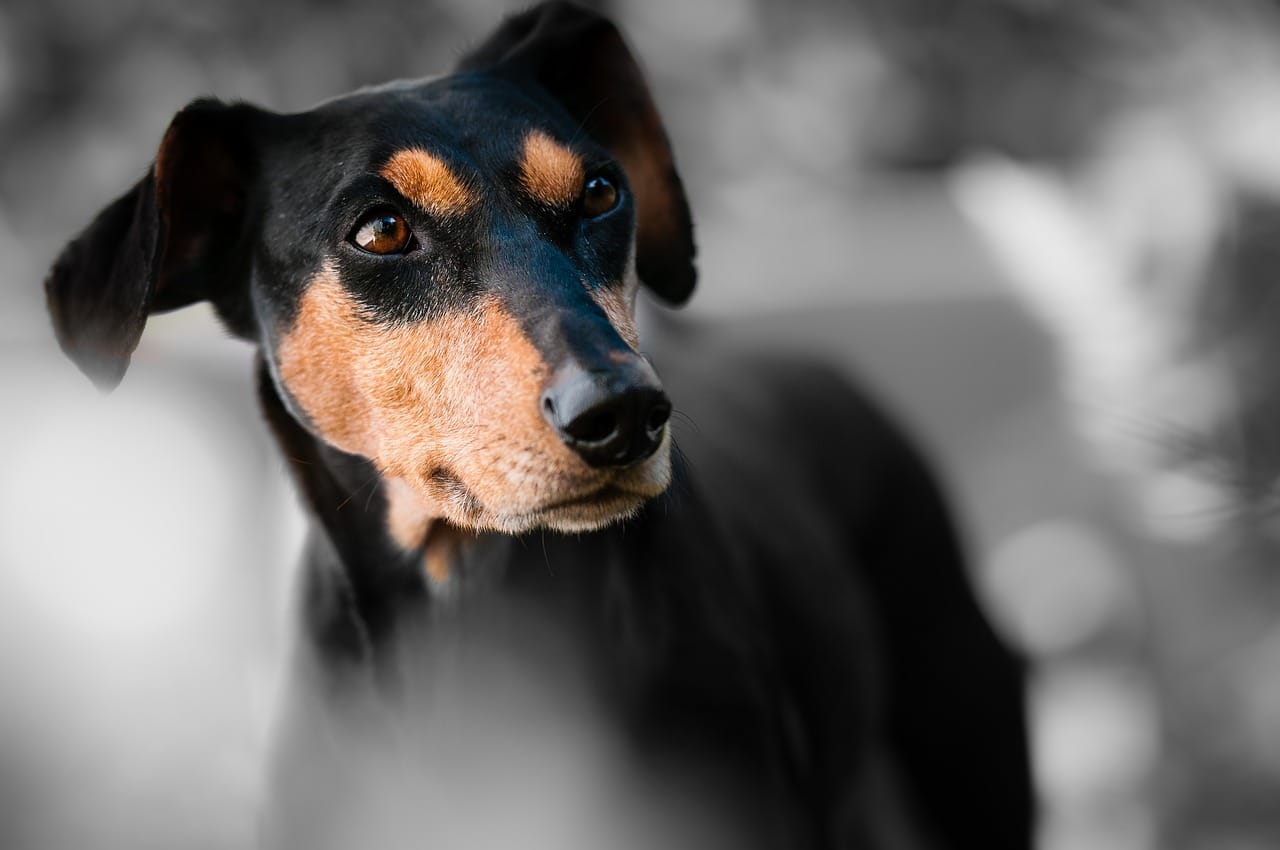