There’s almost nothing more adorable than watching a dog and a child interact. Most dogs that have been raised well know how to behave around small children.

The following story is just one of the many out there that showcase this adorable dynamic.

When Alison was pregnant, she was worried whether her dogs would behave well near her baby. After she gave birth, her dogs Mason and Breck were on their best behavior. Their level of interest towards the child, Jordan, surprised the parents.

Out of the two dogs, Mason was the one who grew more attached. The father would say that Mason became like Jordan’s shadow. He would often be near her, and she would treat him like a safety blanket.

When Jordan was taking her first steps, Mason acted as physical support. He was beside her, and she leaned on him whenever she lost her balance. After some time, Jordan finally managed to take a few steps unsupported, which prompted a huge smile on her face.

When the kid became more mobile, she and Mason would often be taken to walks on the beach. They would also cuddle more often. Overall, as the child grew, their friendship also became better in terms of affection.

It doesn’t matter how much Jordan pokes and prods the dog’s body because Mason won’t react negatively. On an instinctual level, the dog understands that the kid is precious. Thus, Mason is always patient and allows Jordan to do whatever she wants.

The parents are always observing Jordan and Mason. If the child is too physical, they will step in as needed. They are happy to see how well the two of them interact. One can easily imagine that most parents would love to see their child becoming good friends with a dog just like Mason. 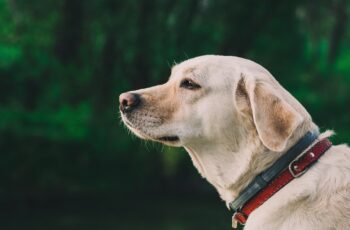 Momo is a dog that was found as a stray … 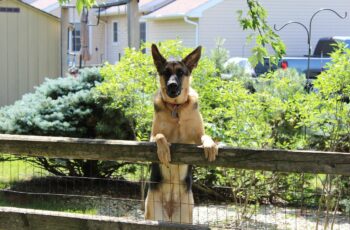 It’s amazing what our doggos can do for us once …