It’s no doubt that some people still need to learn how to drive appropriately, especially on busy streets. Children usually depend on traffic enforcers to help them cross the road. But in this Georgian street, kids are safe to freely cross the road because of this cute and furry enforcer.

Beqa Tsinadze was walking on a busy street in Batumi, Georgia, when he happened to see this incredible scene. At a pedestrian crossing, a group of children and a guardian were waiting for cars to halt so they can safely cross the road. However, cars wouldn’t stop to let them do so. At that moment, Beqa captured the scene wherein a brave dog barked at a vehicle to stop it and let the students cross the road. 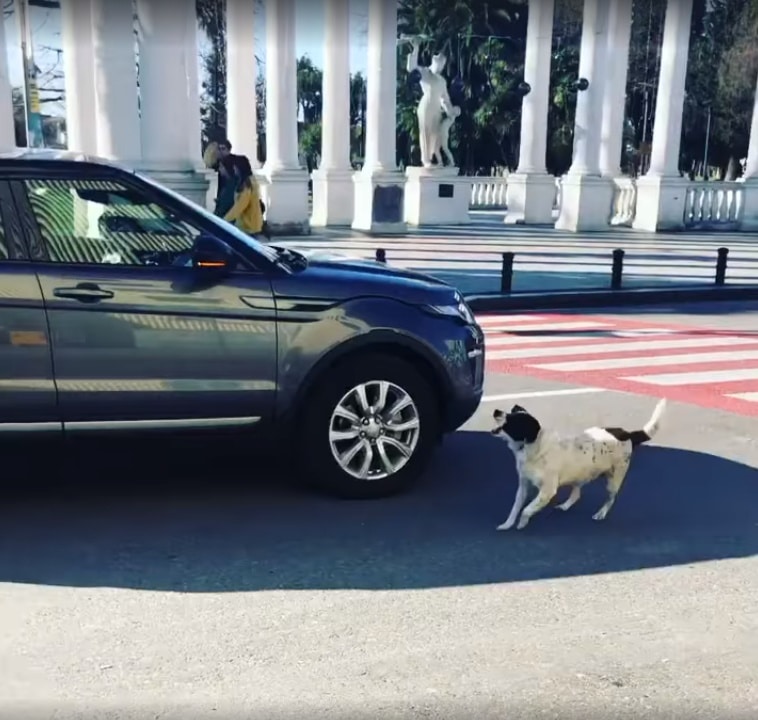 After successfully stopping the car, he immediately went in front of the crowd of children to even guide them across the street. He made sure to bark at other vehicles, not stopping, too. He looks just like a crossing guard.

And this wasn’t the first time this happened. In another video uploaded by Beqa Tsinadze, we see the noble lad helping another group of children cross the road. 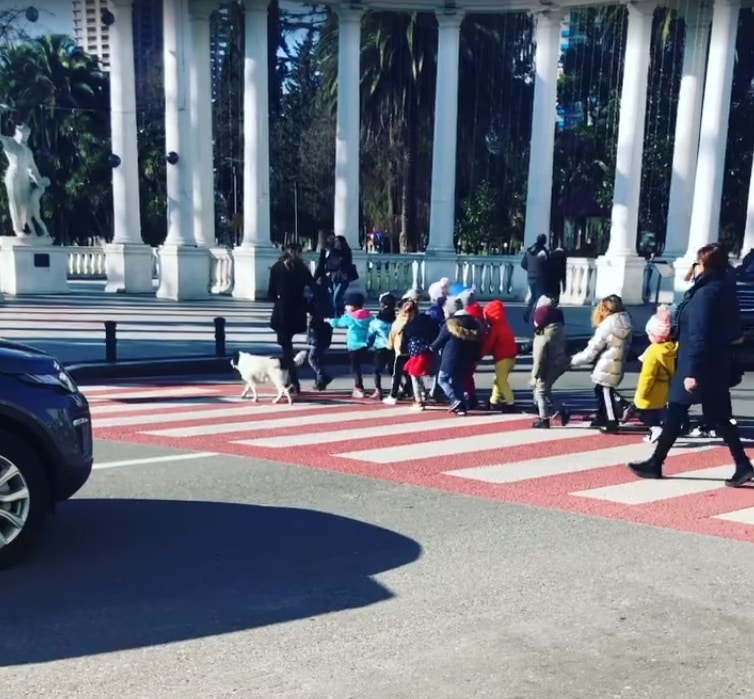 According to a local newspaper, this lovely pup has come to their community as a stray dog. Even without a permanent home and owner, they have always made sure he was taken care of. Perhaps this was this dog’s way of saying thank you to the people who have been kind to him. 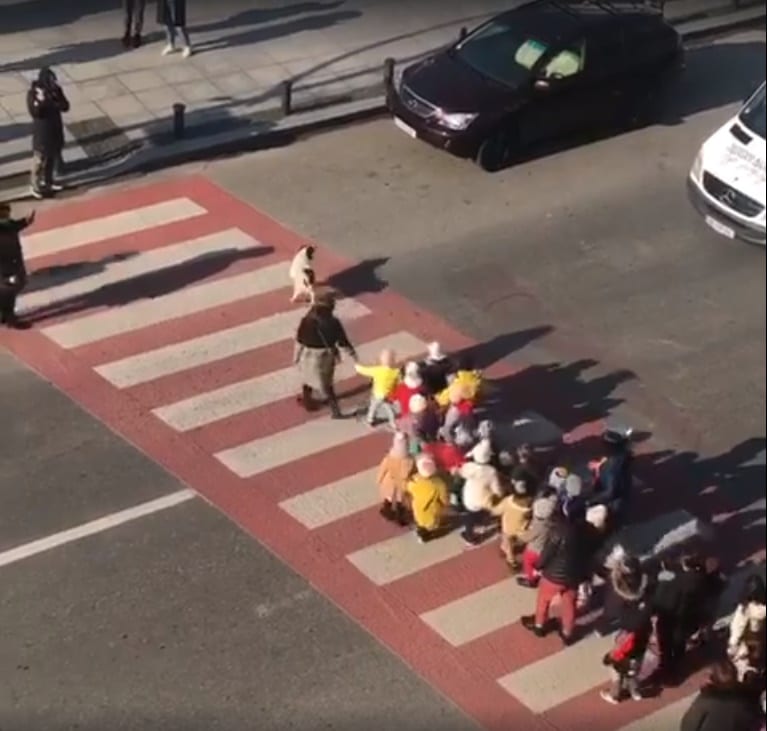 According to the same post, people call him by different names, but they mostly call him Kupata. However, we can all agree that he has earned the nickname good boy. 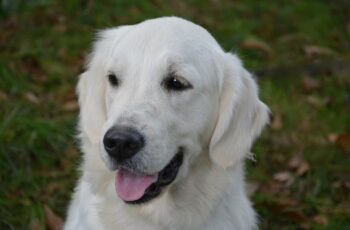 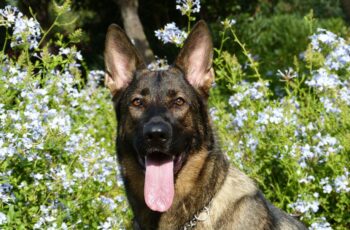