A massive German Shepherd and a tiny kitten have developed an amazingly close relationship. They act just like normal siblings who also happen to be best friends. They love each other, but they also enjoy a playful fight whenever they can. But the depth of trust between the two has been so astonishing that even their mom could not believe it at first.

Butta was first adopted by their mom Gabrielle. But the adorable pooch was never jealous when Gabrielle recently adopted and brought home Bella, a rescue kitten. Gabrielle had a strong feeling beforehand that her beloved pup and the feisty kitten would click.

Bella was found in a deserted building by the adoption shelter. She obviously had a hard life, as evidenced by her wonky little ears. She must have been in a few fights, which made her the fierce and strong kitten that she is. Gabrielle is so proud to call her a true fighter.

The two are both playful and very energetic. Gabrielle revealed that they spend most of their time playing, and one of their favorite pastimes is to play fight. It is interesting to watch because the tiny kitten has no problem defending her own and even mock attacking the bigger dog. But what really matters is how they always end up as best friends.

Gabrielle proved their exceptional bond while they were once enjoying a long drive to Louisiana. The two have been playing hard as usual until they both fell asleep. Gabrielle was shockingly amused when she saw their mind-blowing sleeping position. The sleeping Bella has her head inside the snoozing Butta’s mouth.

The level of trust between the two must be something pretty spectacular. No one is happier than their mom, who regularly enjoys the sweetness and cuteness of the two. Thankfully, Gabrielle shared the adorable moment on Instagram, so we get to witness their awesomeness too. You can watch the video below. 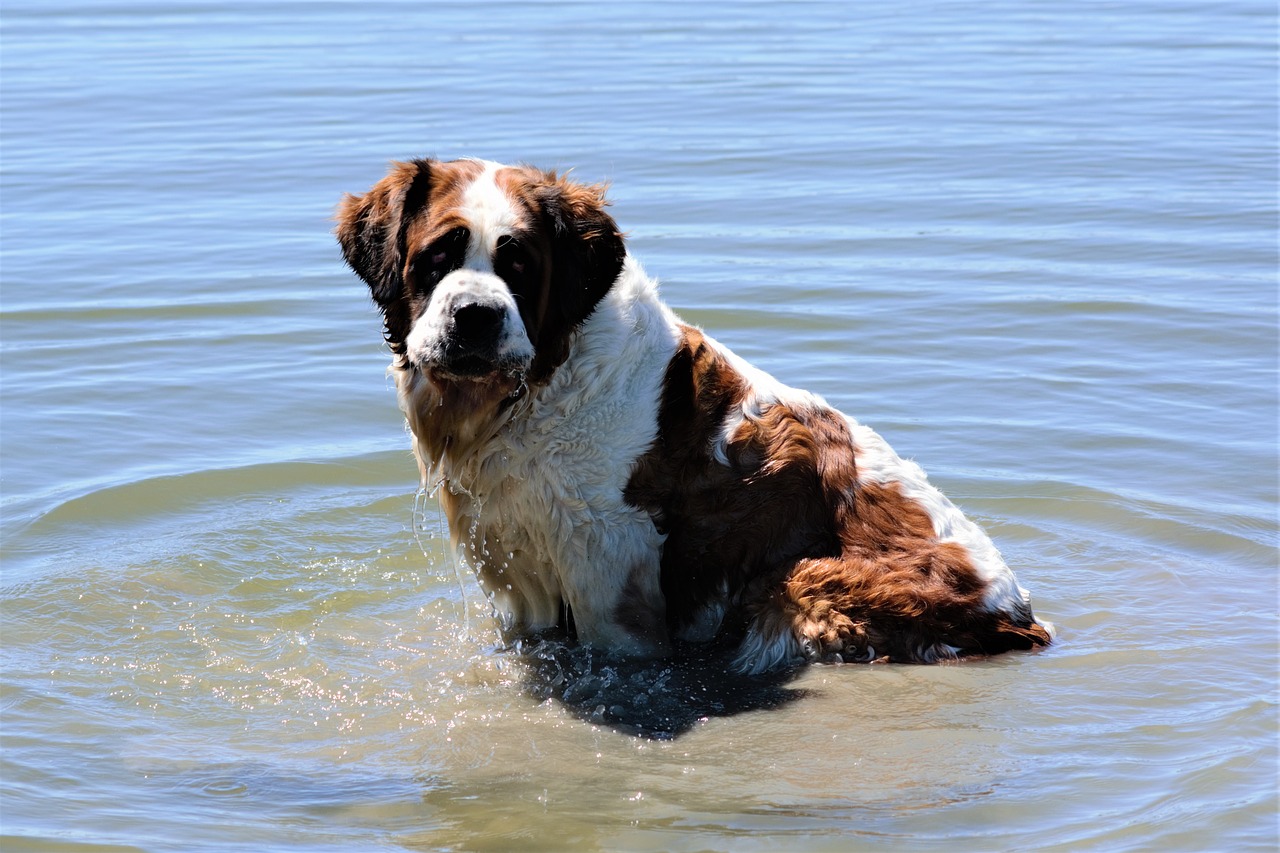 Big build, big heart. This is Cosmo, the one hundred … 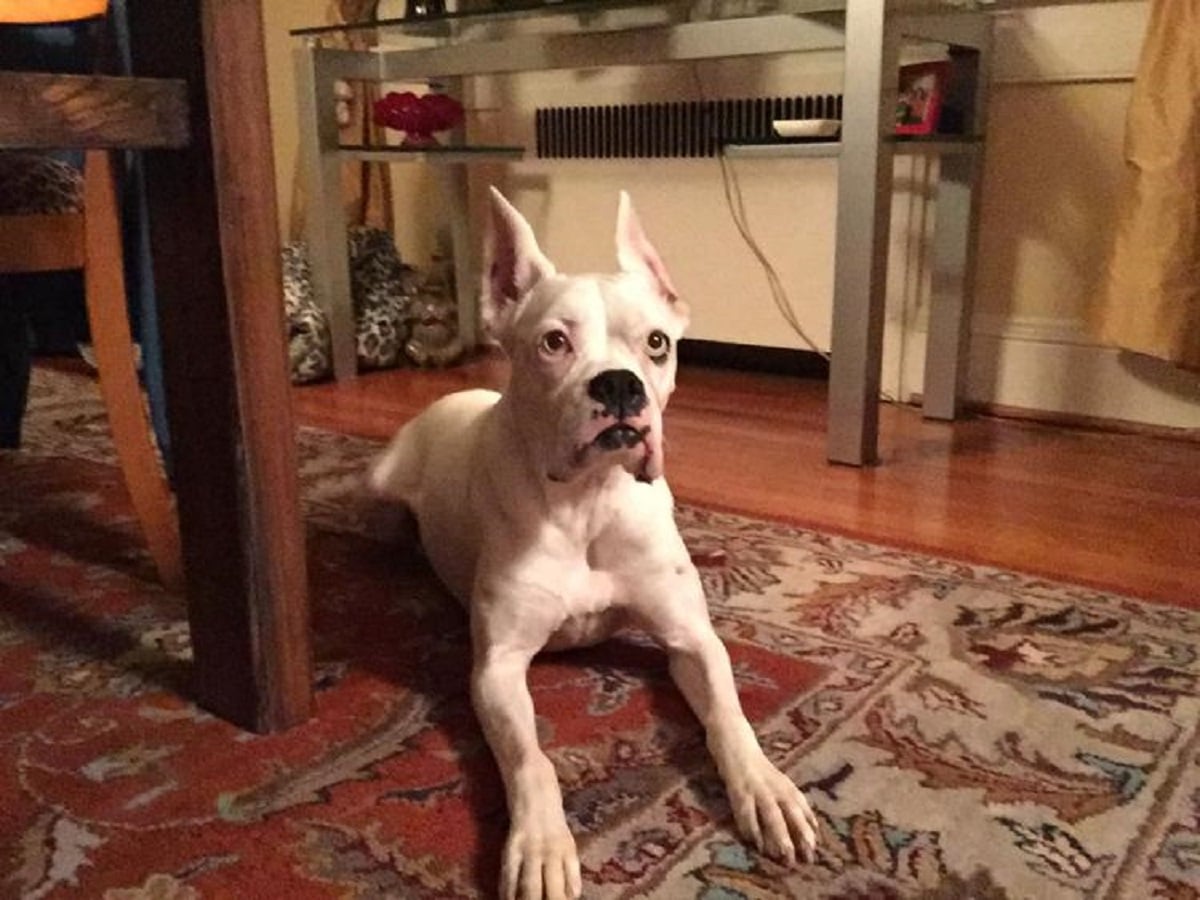 Although animals could not talk, they can be trained to …