A truck driver who was driving along Interstate 81 in upstate New York was shocked when he witnessed something horrible. A worn-out pickup truck in front of him slowed down and moved to the side of the road. The truck driver then saw two dogs flying out of the window, one after another, while the pickup truck was still moving.

The dogs landed heavily on the frozen ground and appeared to roll for an eternity. Adam, the truck driver, quickly pulled over, concerned for the safety of the two dogs. They were, thankfully, still alive, but covered in wounds and injuries. It was evident that they were in considerable discomfort. The gentleman called for assistance out of fear of doing additional harm.

State troopers soon came. One of them was a police officer with specialized K9 training. He immediately administered first aid to the two injured dogs. He bandaged their wounds to stop the bleeding and immobilize their fractured limbs with splints.

The two beagles were subsequently transported to the Broome County Humane Society, where they got additional medical care and a caring environment. One of the beagles was approximately eight years old, while the other was barely a year old. They were given the names Trooper and Adam in honor of the guys who rescued their lives.

When the story of their mistreatment became public, many individuals felt indignation and shock.

When the dogs were ready for adoption, hundreds of applications were submitted. The shelter found the right home for the two beagles after sorting them out.

A loving couple from Earlville, New York wanted to adopt them both. Their application was accepted, and Adam and Trooper accompanied them back home. They have completely recovered from their injuries by then and are now living a happy and prosperous future. 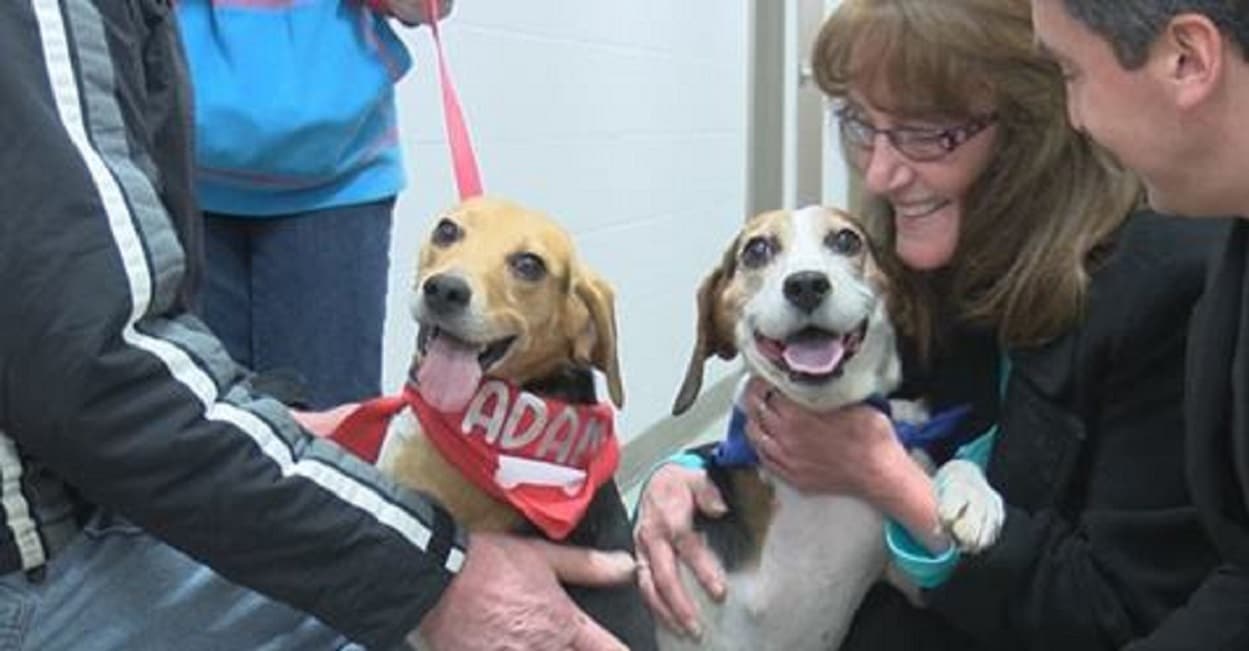 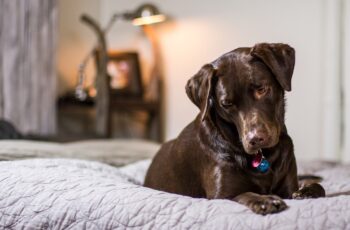 A man named Ricky moved to a different city to …

A lot of dogs experience immense trauma. But stumbling upon …